Edmonton Oilers vs Florida Panthers: The Panthers will rehabilitate themselves for last year's defeat 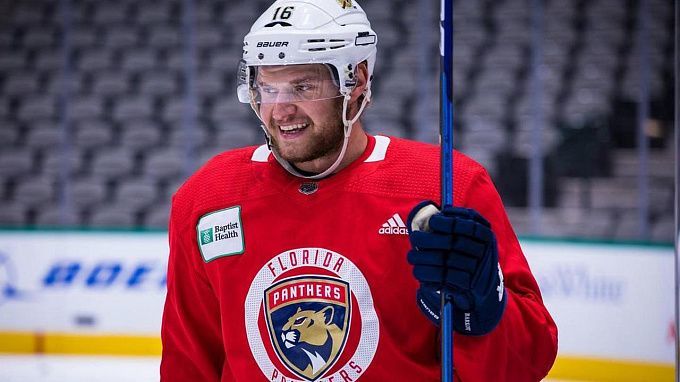 Prediction for the NHL Edmonton Oilers vs Florida Panthers match, which will take place on January 21. Check the team conditions and choose several betting options.

Edmonton has six defeats in their last six games. The Oilers have dropped to the penultimate position in the Pacific Division standings with 38 points and are six points behind fourth-placed San Jose.

In their last three games, the Oilers were first defeated by the Rangers by three goals (1:4), then lost to a tough Toronto (2:4) and, finally, failed to cope with the Ottawa (4:6).

In their last game to Calgary, Florida suffered an extremely embarrassing loss by four goals (1:5). The team must make amends after that because that's certainly not the result they're expected to produce. In the Atlantic Division table, the Panthers are chasing first-place Tampa. The difference between the rivals is only two points. The Panthers will be in for a rush in the upcoming game.

After a ridiculous mistake last game, Florida needs to rebound, or their Atlantic Division rival could extend their lead to four points. Edmonton has been acting weird lately, so we don't think they can put up much of a fight against the Panthers. All in all, we'll take a clean win for Florida. Prediction: Florida will win.