Edmonton Oilers vs Montreal Canadiens: the Canadiens to put up a serious resistance against the Oilers 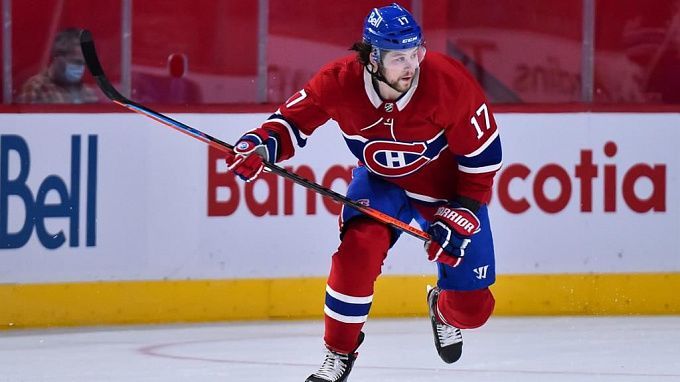 Having changed the coach, Montreal has suddenly become one of the strongest teams in the conference. Will the Canadiens be able to stop Edmonton, which has also gained momentum of late? Let's pick a few options to bet on at once.

Edmonton improved quite a bit

Since Dave Tippett was fired, the Oilers have played well and gained one of the significant components of their success: confidence in their abilities. Now, even minor setbacks haven't thwarted Edmonton's winning streak. The Oilers won 7 of their last 11 games.

In the last game, the Oilers failed to win, though. On the road, the team, now led by Jay Woodcroft, lost in overtime to Chicago 3-4. The 1-point outing, though, could be considered a success for Edmonton. Evander Kane put the game into overtime 50 seconds before the final siren.

Montreal also made a lot of progress

Like Edmonton, the Canadiens benefited from changing the coach. Under Martin St. Louis, Montreal won six of their ten games. The Canadian team seems to have transformed from an outsider into one of the strongest teams in the Eastern Conference right now.

In the last game, Montreal broke the resistance of one of the leaders of the West, Calgary – 5-4 in overtime.

The first game of the season series took place on January 30 when Edmonton defeated Montreal on the road, 7-2.

It's been a little over a month, but today's Montreal bears little resemblance to the team that faced Edmonton in late January. Now the Canadiens are a balanced crew that has managed to stop Buffalo and Ottawa and the New York Islanders with St. Louis and Calgary. The Oilers will have a tough time in the upcoming game. Perhaps they will win, but it is unlikely that they will show all their best offensive qualities.

Prediction: Edmonton will be closer to winning, but not in the most productive game; overtime is likely.