Edmonton vs Anaheim: The Oilers to pick up their third win of the season 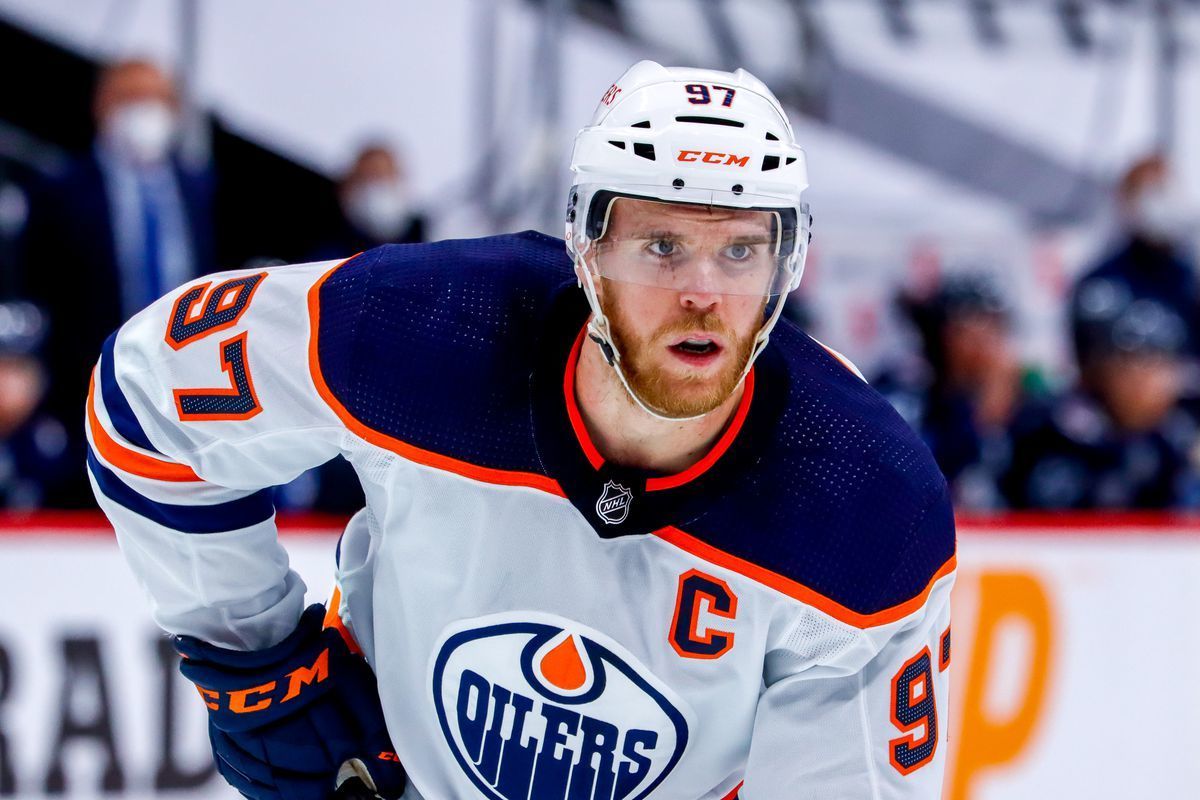 Anaheim have back-to-back away games as Dallas Eakins’ team visit Edmonton after meeting in Calgary. Will Connor McDavid and company have no trouble dealing with a tired opponent? We’ll pick a few options to bet on at once.

Edmonton did a good job on the market

The Oilers’ opening games have shown that the team has more to look forward to in the new season than an inglorious first-round playoff exit. Zach Hyman, Warren Vogel, and Derek Ryan have bolstered the offensive lineup. Cody Ceci and Duncan Keith have bolstered the defensive backfield. Edmonton looked good against both Vancouver (3-2 in the shootout) and Calgary (5-2). It’s too early to conclude, but there are reasons to be optimistic.

The homegrown reserves also showed their mettle. In particular, Jesse Puljujärvi. In the first games, the 23-year-old Finn was linked with McDavid and Draisaitl, registering two goals and two assists.

The Ducks entered the new season again with head coach Dallas Eakins and without any tournament prospects. The 4-1 defeat of Winnipeg in their opening league game should not mislead anyone. Their opponent was exhausted by the long flight to California. In Game 2, Anaheim failed to defeat an equally exhausted Minnesota, 1-2.

The game against Calgary was already over after this text was written, but it seems that Anaheim didn’t have any chances there at all.

The second back-to-back matches almost always end in defeat. The upcoming meeting is unlikely to be an exception. Anaheim, no matter how they played in Calgary, probably won’t be able to handle Edmonton. Not only will the Ducks approach the matchup on the back of fatigue, but the Oilers are also very good at the start of the championship.

The prediction is a win for Edmonton.