Edmonton Oilers vs Calgary Flames: the Flames have to start with a win in the Alberta derby 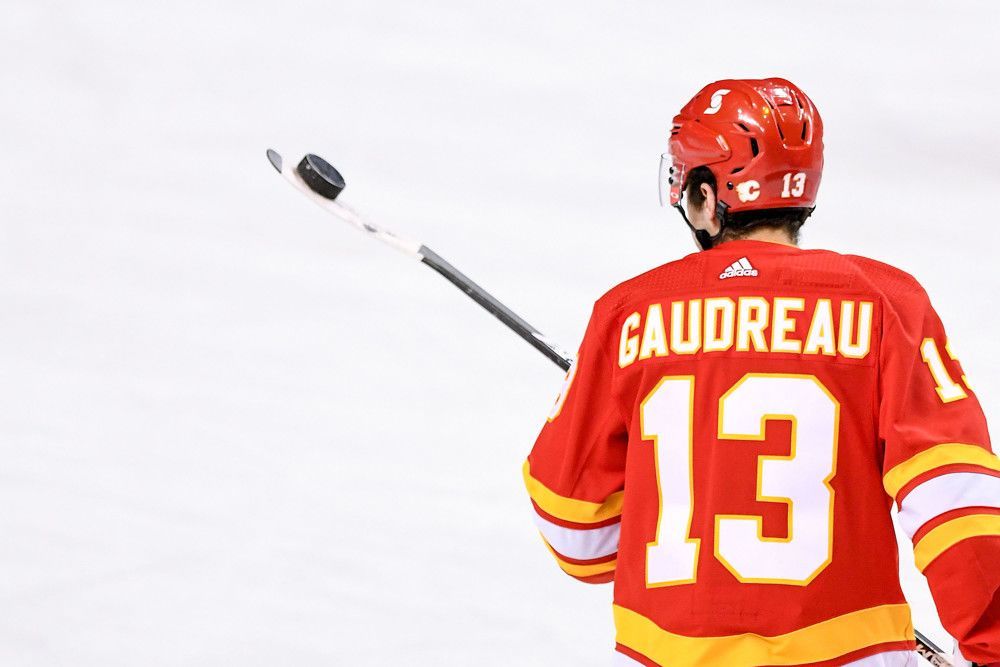 If you haven't had enough of last season's 10-game Alberta derby, welcome! The first game, and there will be only 4 in the new regular season, one of the hottest and most principled confrontations in the NHL will take place at the very start of the championship. There are several options to bet on this interesting encounter.

Edmonton stays true to itself

After another inglorious departure in the playoffs last season, the Oilers tried to strengthen the composition before the start of the new championship. Duncan Keith is among the top signings. There are also another defenseman Cody Ceci and forwards Zach Hyman and Warren Foegele. That's actually a pretty good reinforcement. Although the goalie position, where a change was long overdue, was rejected by the Edmonton front office. That’s odd. Mike Smith and Mikko Koskinen don't seem absolutely reliable.

Still, It remains to be seen. It may not be about roster depth and goaltending at all. Perhaps neither Connor McDavid nor Leon Draisaitl is simply capable of being playoff leaders? Given all the praise pouring in for the Canadian and the German, they should have at least taken not just a Stanley Cup, but two Stanley Cups without a goalie at all by now. McDavid is 24 years old. Crosby won his first cup at 22. Patrick Kane was a two-time winner at 25. So no matter how much Connor scored in the regular season, comparing him to the best pair of players of recent decades is simply impossible.

The Flames failed last season by not making the playoffs in a situation where it was harder to really not get there. The new championship is a reason to make up for it. And Calgary surely has everything to do this. One of the best defensemen of our time, Mark Giordano, is no longer with the team, but two-time Stanley Cup winner Darryl Sutter is now in a coaching position. The roster of champion Los Angeles is unlikely to have been much stronger than that of today's Flames.

Darryl Sutter, who came to lead Calgary as of last season, got a full offseason to prepare. It's a big moment. The Flames are a great team, and the failure in last season's championship is a result almost exclusively of coach Geoff Ward's poor performance. It's likely that from the first game of the new championship, especially in the Alberta derby, Calgary will begin to prove their worth. The Flames really need this win.

Prediction: the Flames will be closer to victory.