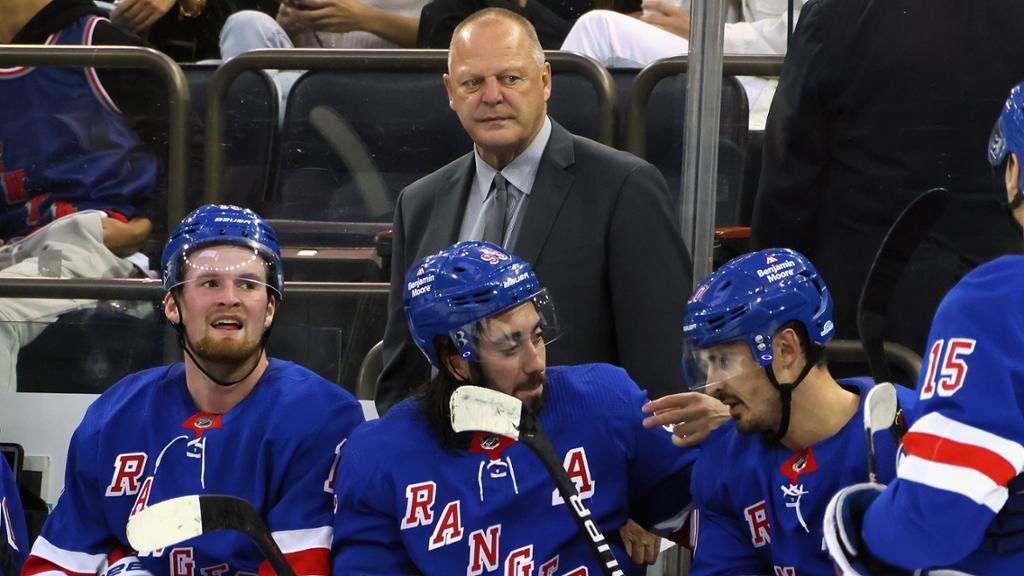 Perhaps the highlight of the NHL game day will take place in Edmonton where the Oilers will take on the New York Rangers. Who will be the winner, the Oilers' superstar forwards Connor McDavid and Leon Draisaitl or Gerard Gallant's perfectly tuned system of play? There are several options to bet on.

When you give the Oilers' star forwards free rein, and this is inevitably done by weak teams or teams with a tough schedule, they simply destroy the opponent. That's exactly what happened in the two previous games. With the same score of 5-2, Edmonton took turns beating the weak Seattle and then dealing with a tired Nashville in the back-to-back. The Oilers now have eight wins in nine games. Dave Tippett's team is solely in 1st place in the Western Conference standings.

For now, though, as tough as Edmonton might be, you have to be cautious about drawing conclusions. The fact is that in the replay, none of the opponents will bother long enough to stop the stellar duo of Oilers. In the playoffs, on the other hand, when the teams play each other several times in a row, it's not difficult to outplay the Oilers in recent years. The important thing for the team during the regular season will be to develop different approaches to the game, to become more varied. If they manage to do that and the Oilers manage to prove themselves in the playoffs, they can be taken as seriously as Washington, who already won the Stanley Cup. For now, Edmonton is a team that exists solely for the leaders to pad their stats in the regular season.

It turned out that the Rangers just needed the right coach. With the same lineup that David Quinn had at his disposal, Gerard Gallant started to get results right away. And it seems today's success for the legendary New York team is just the beginning. Gallant is the kind of coach who can quickly change the game in elimination matches. Proof of that is reaching the Stanley Cup Finals with Vegas, which now the Knights will never get, and the victory at the last World Championship, where Gallant's Canadian team barely made the playoffs but defeated everyone there, including the Russian team.

In 10 games of the season, the Rangers allowed 4 losses, with only 2 of them in regulation time – recently from Darryl Sutter’s Calgary and in the very first game of the season from Washington. A very decent start under the new coach.

Edmonton has beaten the Rangers 4 times in a row.

Edmonton has a glorious start to the season, but you should also keep in mind that the Oilers often had a favorable schedule. The Rangers will come to Alberta now, well-rested despite a road trip, as they had two days to spare after the game in Vancouver. Gerard Gallant's team seems to be off to a very cool start this season with Igor Shesterkin. And Artemi Panarin, who now plays in the same lineup as Strome and Kakko.

Prediction: Rangers will not lose.