Edmonton vs Toronto: The Oilers’ unlucky streak is set to continue 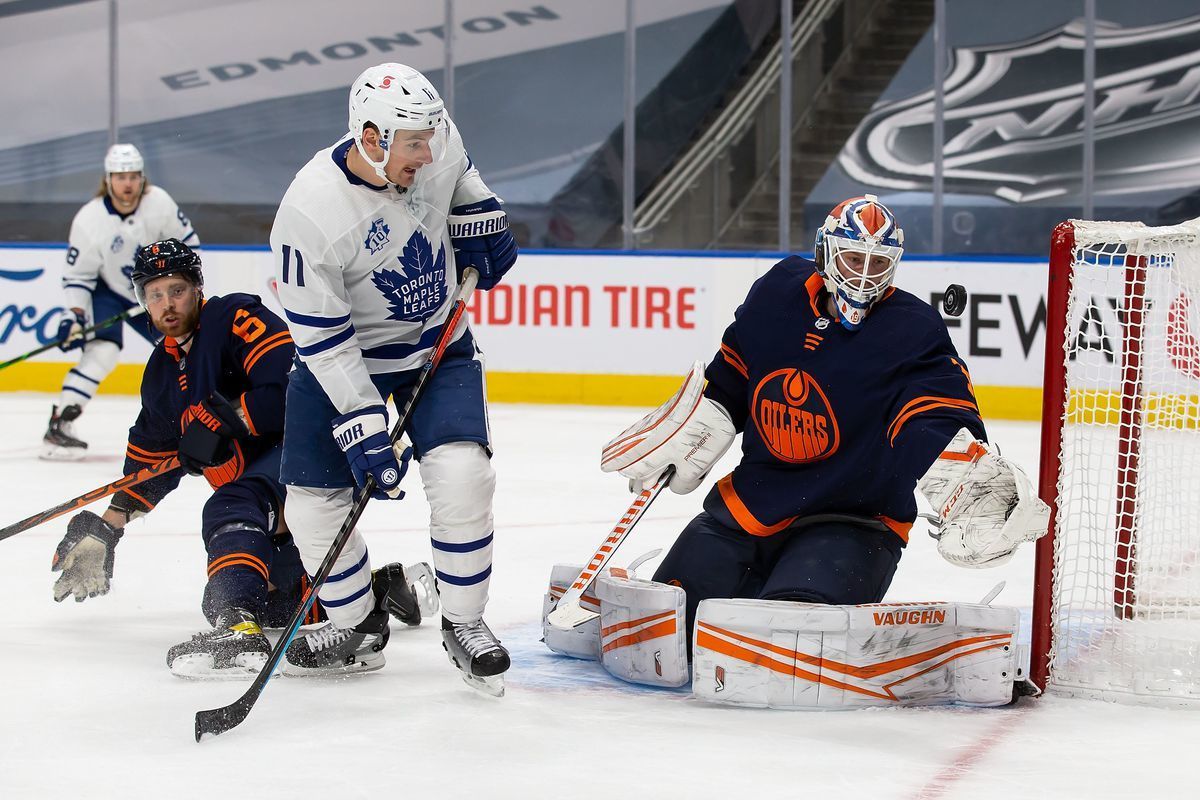 Edmonton have lost five games in a row and will now take on Toronto on their ice. Will Connor McDavid and company manage to break the losing streak? We will select a few options for betting at once.

Edmonton are having a bad stretch

The Oilers’ woes began immediately after Dave Tippett’s team beat Pittsburgh on their home ice. What’s that got to do with it? Maybe the Oilers were celebrating too wildly, or maybe it was the curse of Sid Crosby. Either way, Edmonton have now lost five straight in regulation time. The Oilers have taken turns losing to Seattle, LA, Minnesota, Boston and Carolina.

While Edmonton have five defeats in a row, Toronto have lost 3 of their previous five games. During this stretch, Sheldon Keefe’s team lost in a shootout to Minnesota. They lost in regulation time to Tampa Bay and Winnipeg and beat Columbus and Chicago. In the game against the Blackhawks, the Maple Leafs managed to score the winning puck with just over a minute to go, taking advantage of an error by the opposing goalie Lankinen.

Edmonton’s losing streak looks set to continue. Toronto are well on the way to the championship, know how to beat the Oilers, as shown by the previous season, and, will prove stronger this time as well. The mental problems of the Oilers are once again making themselves felt.