Florida vs Calgary Prediction: Check the Stats and Pick the Bets 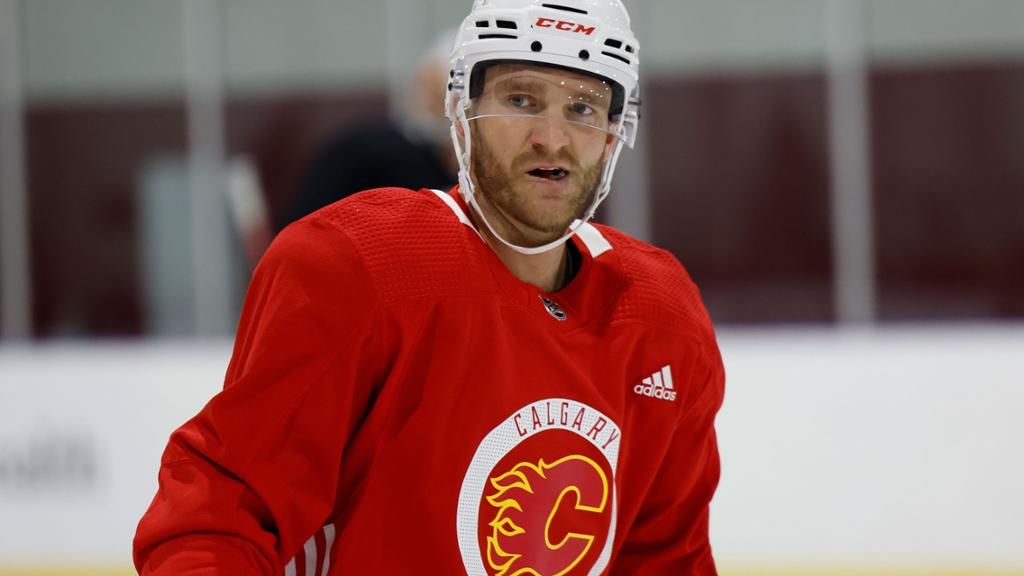 Prediction for the NHL Florida Panthers vs Calgary Flames match, which will take place on November 20. Who will turn out to be stronger? Check the team conditions! Several betting options are available.

Florida is far from perfect this season. In 17 matches, the Panthers have had nine wins and eight defeats. So, with 19 points, they are in fifth place in the Atlantic Division. Note that after beating Washington 5-2, Florida lost to Dallas 4-6.

Calgary hasn't been spectacular, either. The team had 16 games in the new season, winning seven and failing nine. Well, in the Pacific division's standings, the Flames are in the fifth position with 16 points. Also, after victories over Winnipeg (3-2) and Los Angeles (6-5), Calgary lost to Tampa Bay with a score of 1-4.

Choose the Florida Panthers. They have been performing better than the Flames lately, gaining five wins in ten games, while their opponent has only two. Also, Calgary has four straight losses on the road. Therefore, the hosts will make their fans happy, and we will bet on their final victory.