Florida vs Toronto: Maple Leafs won’t be without points 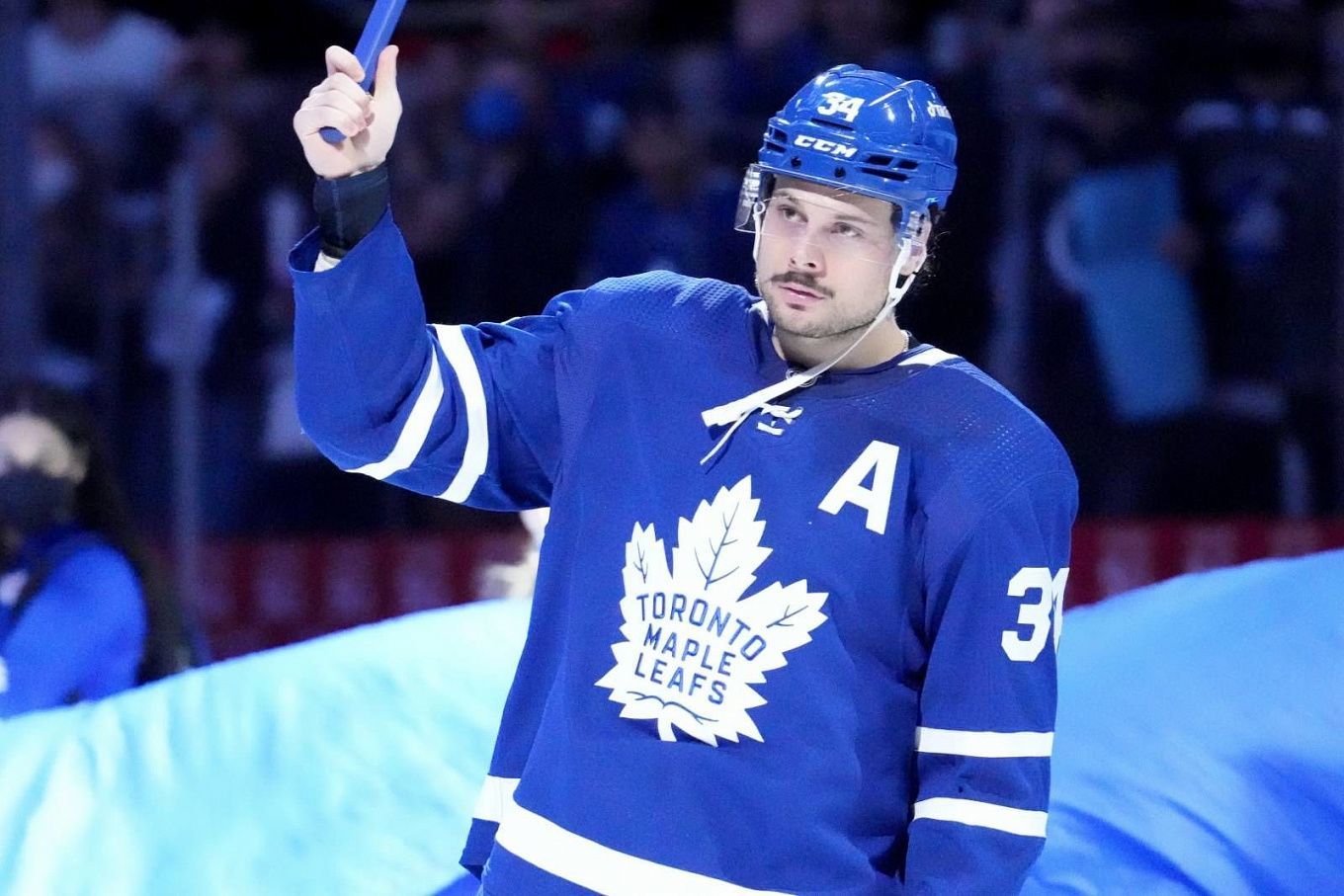 On April 6, 2022, another NHL regular-season game will take place in which local Florida, which leads the Eastern Conference standings, will host Toronto.

Florida have a strong regular season. Andrew Brunette’s team set the highest tempo from the beginning of the season, which they have maintained so far. They do occasionally slip, as they did in late February, with three straight losses in regulation time, but they’ve won 13 of 16 games since then, proving their superior form. The Panthers are now leading the Eastern Conference standings and have strengthened their squad for the playoffs, so they’ll certainly have a lot to look forward to in the cup battles.

Toronto are another of the league favourites to have had mixed success in the current regular season, but they have picked up a crazy run at the finish of the ‘smooth’ part of the season. In their last five games, the Maple Leafs have won five games, each time in regulation time, even though their opponents have been very solid teams. Yes, you can’t count Philadelphia among them, but beating Florida, Boston, Winnipeg and Tampa Bay is a standout. Toronto now sits in third place in the Eastern Conference standings.

The confrontation between Florida and Toronto in recent times turns out to be very rich in productive action. In their previous five head-to-head encounters, the opponents have scored 47 goals (9.40 goals per game average), which is exorbitant even for an NHL team. And now we can expect a goal extravaganza, as all the teams’ top forwards are in top form and churning out goals, while the goalie squads are prone to occasional lapses. Given this, the best option for the prediction seems to be Total Over 6.5 pucks for 1.79.

Florida and Toronto are in the top three in the Eastern Conference, with excellent form at the moment. The Panthers have won four straight and the Maple Leafs have won five straight games, including a 5-2 drubbing of the South. And now the Canadian team is ready to claim points, as now all the team leaders are in incredible condition, but Andrew Brunette has a solid squad loss. As a result, a bet on Toronto not losing in regulation time for 1.94 is in order.