Islanders vs Arizona: The Islanders will beat the Coyotes at home for the eighth consecutive time 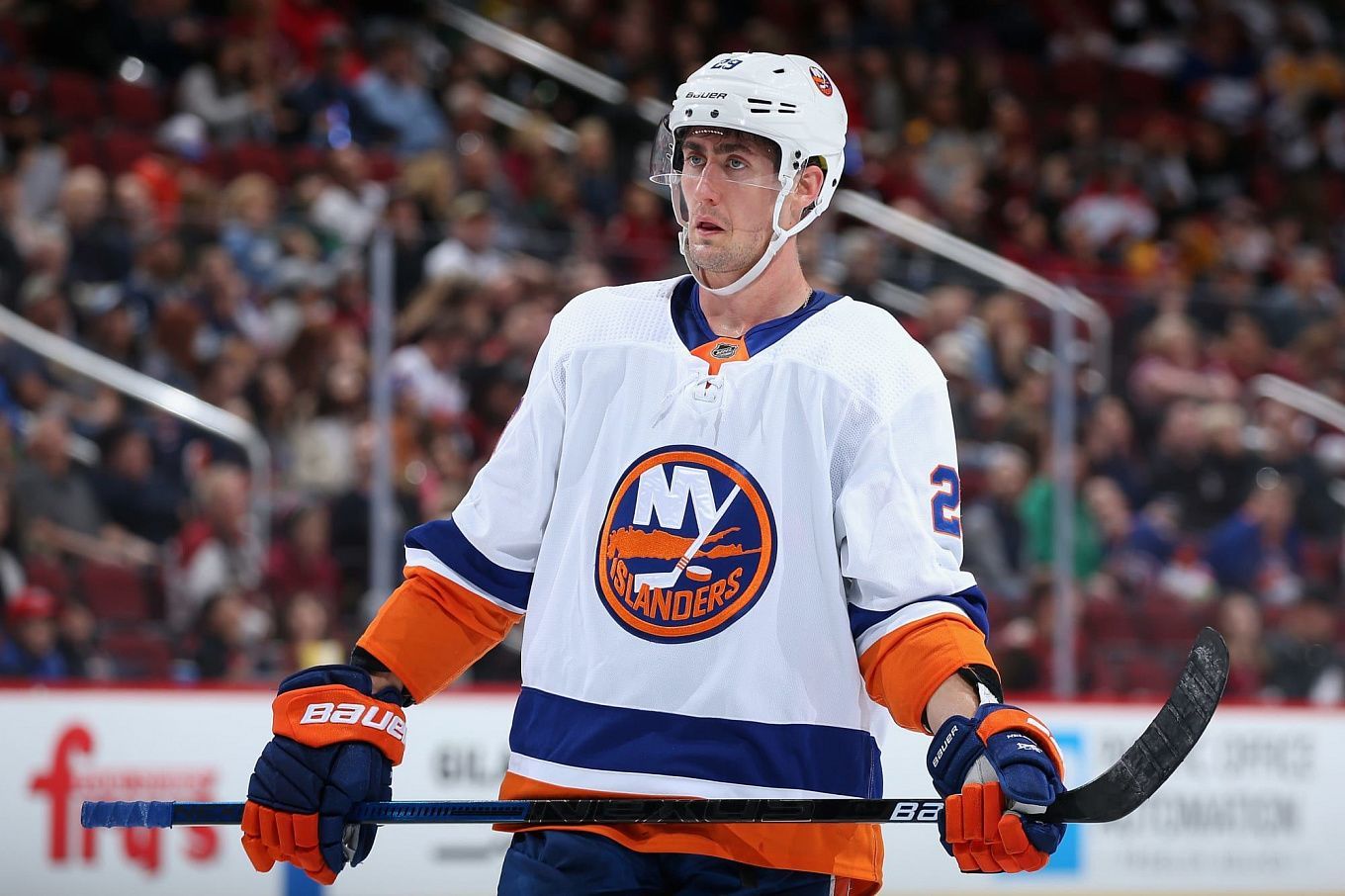 Arizona have now failed to defeat the Islanders in New York in seven straight head-to-head meetings. Will André Tourigny's team be able to break their losing streak now? We predict that the Islanders will be stronger again!

Despite their dire situation, the Islanders continue to fight for the playoffs. It seemed that a 13-match away streak at the start of the regular season and persistent problems with the coronavirus would prevent the Islanders from getting back into contention for cup battles. Still, they are doing their best to salvage the season. In their last eight meetings, the club has only been winless, losing 0-2 to Washington and losing 3-4 to Vegas in a shootout. In the remaining six games, Barry Trotz's team proved stronger than their opponents, which already allows the Islanders to sit in 13th place in the Eastern Conference standings while they have several games to spare.

Arizona are in even worse shape, but their level of ambition is also much lower. I doubt the Coyotes seriously expected to make the playoffs before the start of the regular season; otherwise, they would have needed to do a serious cleanup of their roster. That's how it all worked out. André Tourigny's side has been poor this season, suffering a long losing streak with very few victories. Fortunately, they're having their best run in the regular season, with five wins and five losses in their last ten meetings. A respectable record for a league outsider! Despite such a rapid surge, Arizona remain in last place in the Western Conference standings, two points behind Seattle.

The Islanders and Arizona are approaching their upcoming clash, giving away their best stretches of the season. Now the Islanders have finally rid themselves of any personnel problems and are flying towards the playoff zone, winning five of their last six games, while the Coyotes are suddenly clinging to points, albeit against very lowly opponents. The motivation in the standings and the statistics for their two meetings at home, where they won seven straight by a combined score of 30-11. As a result, a bet on the Islanders' victory with a handicap (-1.5) for 1.95 is in order.

Brock Nelson has yet to enter the regular season fully, but his stats are already good. By the end of January, he had played in only 23 games and scored 15 points (11 goals + 4 assists), one of the Islanders' best results. Now the 30-year-old forward is in good form. Moreover, he was the main hero of the first meeting with Arizona in the regular season when he was involved in his team's three goals. With that in mind, Brock Nelson's Total Over 0.5 point for 3.00 would seem to be a good bet.

The Islanders are in no position right now to bully their opponents by sending a handful of pucks into their goals. It is much more important for the New York club to get a pragmatic win and move on, as they will have an extremely busy schedule before the end of the regular season. In the last six meetings with the Islanders, only 27 goals were scored (4.50 goals per game average), which is quite modest. Moreover, in Arizona's last six head-to-head encounters, there have been only 22 goals scored (3.67 average per game), so it is worth considering betting on Total Under 5.5 pucks for 1.71.