Islanders vs Boston: New York need six games to reach the next round 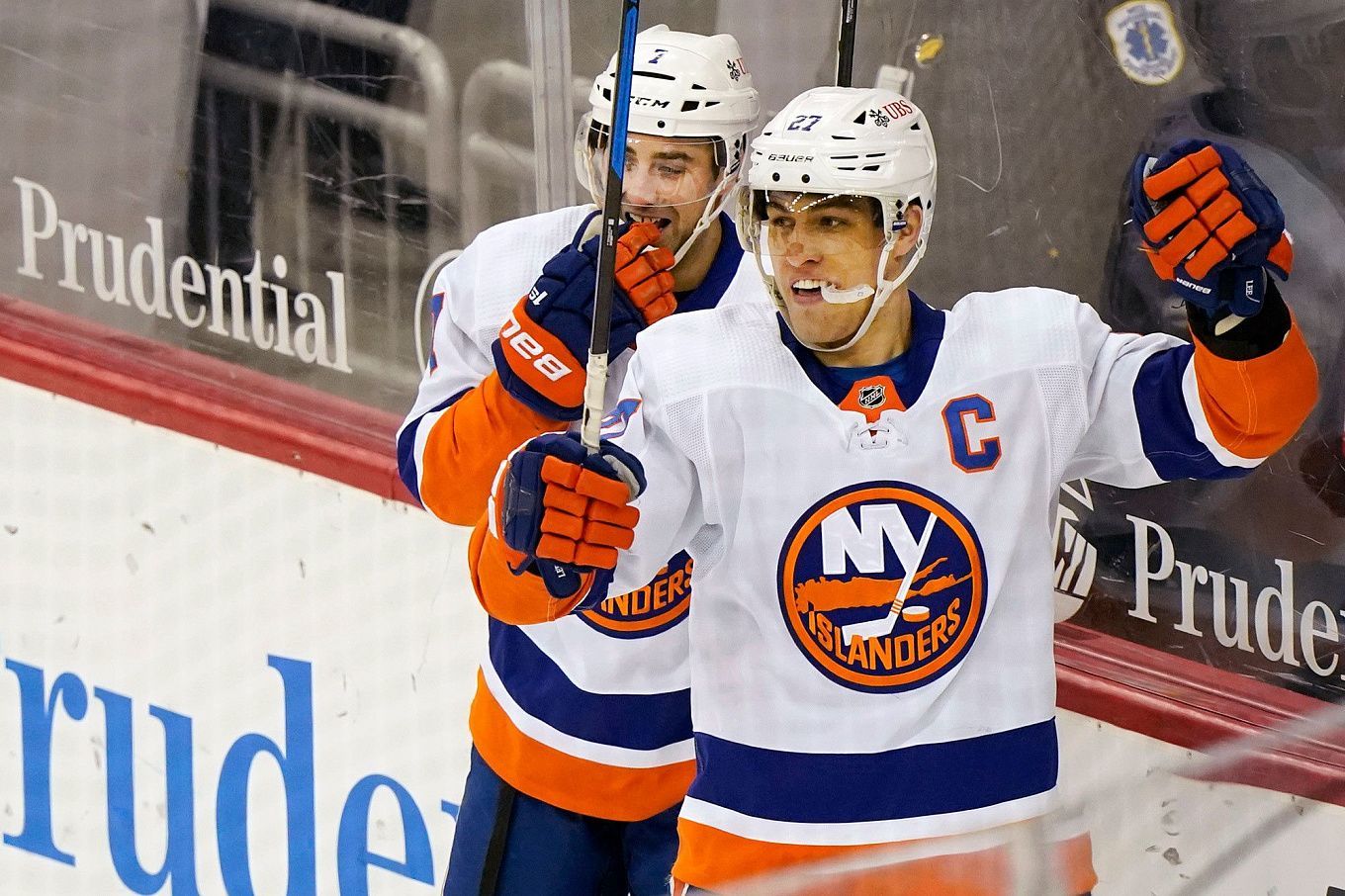 The day before, the Islanders beat Boston 5-4 to take the series lead. Will the Bruins be able to level the score in Game 6? We predict that the Islanders will be closer to success.

The Islanders are generally considered to be a defensive team, which achieves positive results with the help of reliable actions near their goal. The confrontation between the New York club and Boston proves that Barry Trotz’s boys are ready to play great open hockey, scoring one more puck than the opponent. And in the fifth game of the series, the Islanders defeated their opponent, 5-4, which allowed them to take the lead in the East Division Final, 3-2, with only one win remaining before reaching the next round.

Bruce Cassidy’s side seemed to be the clear favourites for the upcoming battle, but in reality, they are one step away from ending the season early. It started quite well for the Bruins, as they got a big 5-2 win in the first game, but then things got tough. In the next four games, Boston managed to win only once, and that was in overtime when Brad Marchand made an incredibly accurate shot from the corner. In the last two games, the Bruins failed to even make it to overtime, losing both times in regular time - 1:4 and 4:5, due to which they are now 2-3 down in the series.

The East Division final came to a point where every game could be their last. At this point near the end of the season, Boston’s players, who were out of sorts in the last two meetings, made a lot of mistakes, though they had a solid game advantage, they were able to convert it into goals too seldom. Barry Trotz’s men have incredible goal-scoring power, so the Bruins may simply give up, especially in this stressful situation. As a result, we suggest betting on the Islanders to win the game at odds of around 3.05.

The Islanders and Boston continue to surprise with high results, even though they are two defensive and disciplined teams. In the previous five games in the series, the opponents combined to score 31 goals (6.20 average per game). Now, the Bruins need to attack and salvage the series, and the Islanders manage to score pucks even without a lot of dangerous chances, so the best option for the prediction is Total Over 5.5 pucks at odds close to 2.25.

Anthony Beauvillier is the Islanders’ top scorer in the current playoffs. The 24-year-old Canadian has amassed 11 points (4 goals + 7 assists) in 11 games played. He also had two assists in the last game. Such a solid performance should not surprise anyone, as he is gradually becoming the leader of the Islanders, so it is worth looking at the bet on Anthony Beauvillier’s Total Over 0.5 points at odds of about 2.10.