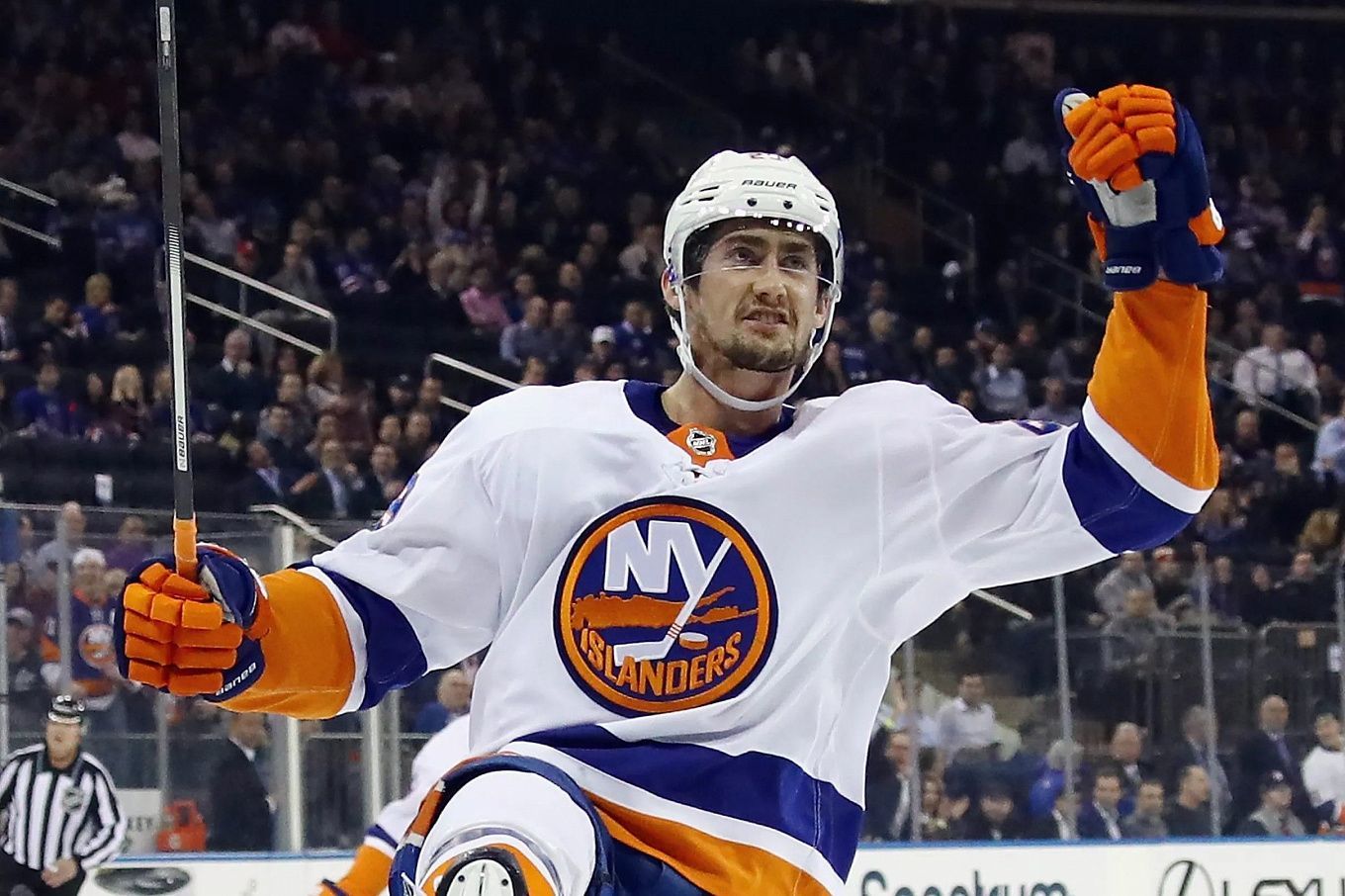 New Jersey can’t beat the Islanders in four straight head-to-head meetings. Will Lindy Ruff’s team be able to break such an unsuccessful streak at the end of the upcoming game? We think that the Islanders will be closer to success again.

The Islanders are one of the most stable teams in the league in recent years, which has always been included in the most important moments of the season, but now they suddenly gave up at the finish of the regular season, which caused them to drop to the fourth line in the Eastern Division standings, although just recently they were claiming the leadership. The reason for that is the unfortunate stretch they’ve had now, losing five of their last seven games, although their opponent in that stretch was not many top clubs. The Islanders’ games against league outsiders Buffalo, whom they lost to, 2-4 and 3-4, are of particular concern, worsening their position.

New Jersey are one of the two major underdogs of the Eastern Division, which is not surprising since they failed the current regular season, but towards the end of it, the Devils suddenly decided to show their best hockey of the season. In the last five meetings, they had four wins, something that hasn’t happened to them for a long time, and before such a successful period they lost in ten games in a row, scoring only one point during that time. Fortunately, Lindy Ruff is having his debut season at the club, so he has time to build a capable team, and the current seventh line in the Eastern Division standings is an expected result.

The Islanders are a team that is not in the best shape right now, but they vitally need points to improve the tournament position and earn home-ice advantage at least in the first round of the playoffs. For New Jersey, the current season is over, but they suddenly decided to show their best hockey of the entire regular season. Nevertheless, the Islanders are a disciplined team to allow the loss of points even here, so we suggest betting on the victory of the Islanders with a handicap (-1.5) with odds of about 2.00.

The battle between the Islanders and New Jersey this season is expected to be low-scoring. Only in one game out of the previous six, a bet Total Over (17%) was successful, and in total, the opponents scored only 27 goals (4.50 average per game), which by the standards of the NHL is a very modest indicator. After a series of failures, the Islanders will try to play safely on defense to score two points pragmatically, so the best option for the prediction seems to Total Under 5.5 pucks at odds close to 1.90.

The Islanders are one of those teams where the reliable play in defense is especially welcomed, and they will always score a goal or two in attack, or almost always. That’s why the personal stats of the Islanders’ players are far from the league’s top scorers, but there are players with good numbers here as well. One of them is Brock Nelson, who has played his entire career for the New York club but has not lost motivation from that fact. In 53 games of the current regular season he has already scored 30 points (16 goals + 14 assists), so it is worth taking a closer look at the bet on Brock Nelson’s Total Over 0.5 points at odds of about 1.80.