Content
To top
1.
The Islanders are not to be envied
2.
Have the Rangers decided to practice their offence?
3.
Expert Betting Tips
4.
Betting options:
Users' Choice
12 200 USD

Islanders vs Rangers: We can only feel sorry for the Islanders 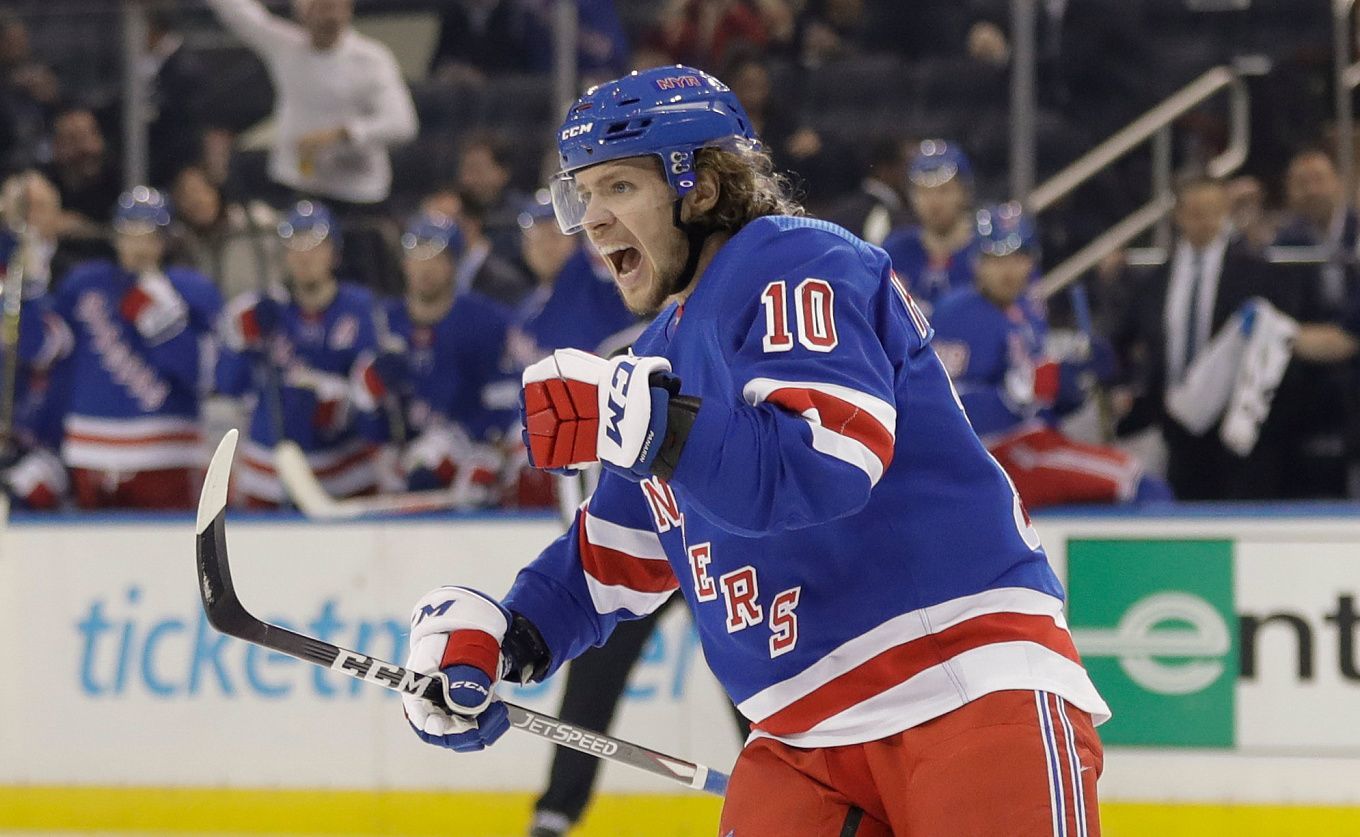 The highlight of the NHL game day was the New York City derby. Barry Trotz’s Islanders will take on Gallant’s Rangers. Who will be the stronger? We’ll pick a few options to bet on at once.

The Islanders are not to be envied

The Islanders’ hardships seemed to have come to an end. Barry Trotz’s team finished their unprecedented 13-game road trip and finally moved into the brand new UBS Arena. But then a new calamity arrived - a Covid outbreak. Several key Islanders players, including Anders Lee, Adam Pelech, Josh Bailey, Greene, and Anthony Beauvillier, have been caught up in the covid protocol. Understandably, this hit an already exhausted away team twice as hard. The Islanders lost 2-5 to Calgary and 0-2 to Toronto ahead of their meeting with the Rangers. The Islanders’ losing streak reached six defeats. The team dropped to last place in the Metropolitan Division. It’s too early to sound the alarm, but it’s clear that the further away they go, the harder it will be for the best team in the East of the last two seasons since Tampa Bay to get back in the game.

Have the Rangers decided to practice their offence?

At the very beginning of the championship, Gerrard Galland’s squad tried to play hard at the perimeter. As a result, they allowed very few goals, much to the annoyance of goalkeeper Igor Shesterkin. However, later, the situation changed. The Rangers began to concede significantly more. But, on the other hand, they also began to score more. That difference was a result of the coaches’ work. Coach Gallant, having found out that the team can defend, switched to an attacking game. That’s right. Why else would there be a regular season?

On the eve of the trip to the Islanders, the Rangers outplayed Buffalo 5-4 on home ice. The winning goal was scored by first pair defenseman Ryan Lindgren just seconds before the final siren. A surprising, and very offensive for the opponent, win, which does not negate the excellent work of Artemi Panarin. The Russian scored an assisted hat trick against the Sabres. In total, Panarin already has 15 assists this season. Only 6 NHL players have more assists so far - the trio of Edmonton’s McDavid, Dreisaitl, and Nugent-Hopkins; Kadri of Colorado; Ryan Getzlaf, and Evgeny Kuznetsov. Bravo, Artemi!

The Islanders have nothing but sympathy. Barry Trotz’s team is forced to play long-awaited games in an experimental lineup because of the cavity. In their meeting with the Rangers, the Islanders are without their first line and first pair of defencemen. How they can produce a result in such a situation is a big question. It looks like the Islanders will lose again. Even a draw in regulation time, given the circumstances, would be a huge success for the Islanders here.

We predict that the Rangers will be closer to victory.