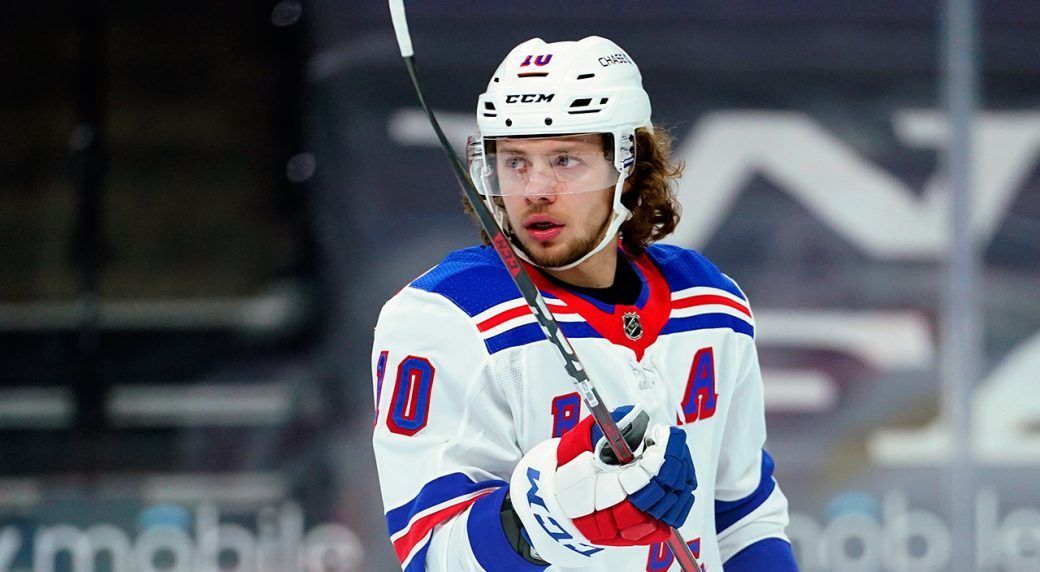 Gerard Gallant's New York Rangers will play their next game in Seattle. The local Kraken had two wins in a row, conceding just one puck each to Montreal and Minnesota. Will the Rangers be able to handle such an inspired opponent? Let's pick a few options to bet on at once.

Seattle's success should not be overestimated

Yes, the Kraken had two very important home wins, and very confident in the score: 5-1 over Montreal and 4-1 over Minnesota. But firstly, we should not forget that before that Dave Hakstol's team had lost 5 out of 6 games. And secondly, we need to take into account the level of their opponents. Everybody is beating Montreal at the start of the season. Minnesota didn’t have Mats Zuccarello to play against Seattle, and this player has proven to be key on the attack. Without Zuccarello, Kaprizov is not as good, so the Wild lose a lot of their playmaking ability. It's likely that a matchup against the much more balanced New York Rangers this season will show the true level of today's Kraken.

The first few games under Gerard Gallant showed that the Rangers made the right choice. The coach quickly conveyed his hockey ideas to the players, who immediately began to skillfully implement them on the ice. As a result, the Rangers became much more efficient in breaking up the opponent's game, and while they don't score that much themselves, they steadily earn points. Defense wins titles. We shouldn't forget that.

The previous game saw the Rangers confidently beat Columbus (4-0) on the home ice of Madison Square Garden. Chris Kreider made a double, Ryan Strome and Alexis Lafreniere each had a goal and Artemi Panarin with 1+6 goals and assists this season, made 3 assists. Not to mention 31 saves and Igor Shesterkin’s first shutout of the season.

It is their first encounter ever.

The Rangers will take to the ice at Climate Pledge Arena after a long flight. That will certainly affect the quality of hockey and the level of physicality of Gerard Gallant's team. But the only thing is that the class of the Rangers and Kraken is so different today that even circumstances so unfavorable for the New Yorkers are unlikely to prevent them from winning the upcoming game. We expect a low, characteristic of Gallant's revamped Rangers performance and a win by the more balanced and stable visitors.

Prediction: Rangers will win in a low-scoring match.