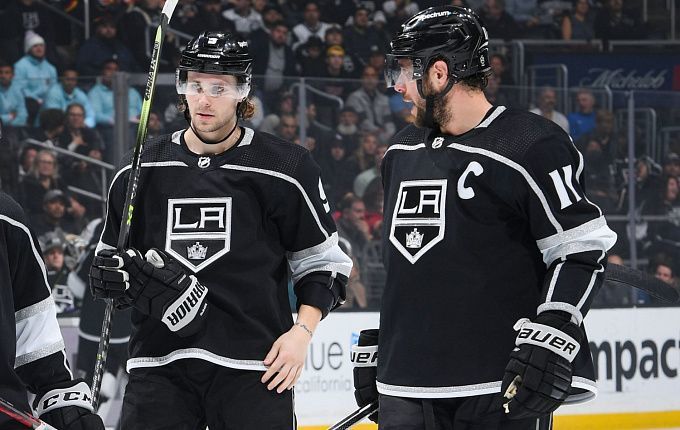 Prediction for the NHL Los Angeles Kings vs Anaheim Ducks match, which will take place on April 24. Check the team conditions and choose several betting options.

In their last five games, Los Angeles has suffered just one defeat. They faced Colorado on the road, and their hockey was far from its best (3:9). Immediately after that defeat, the Kings snapped a three-game winning streak (2:1 over Columbus, 2:1 over Anaheim, and 4:1 over Chicago). The Los Angeles team cannot lose points now, as they have not yet won an early playoff spot. The Kings are currently in third place in the Pacific Division with 94 points.

Anaheim has failed spectacularly in the second half of the regular season. While the Ducks were the best in the Pacific Division in the first half, they are only in sixth place with 74 points. The Ducks approach the away game against Los Angeles in poor form (one win and four losses in the last five games, with a combined score of 14:18).

Bookmakers leave no chance for the visitors, which makes sense. The opponents met in Anaheim more recently, where the Kings won 2:1. Now the game will take place in Los Angeles, giving the home team a sense of confidence.

In our opinion, it'll be a one-win game. If they win, Los Angeles will get a direct playoff spot, motivating the team. Anaheim is just finishing the season, and there's no sign of a regular-season comeback. We suggest not making things up and playing for a clean win for the first team.