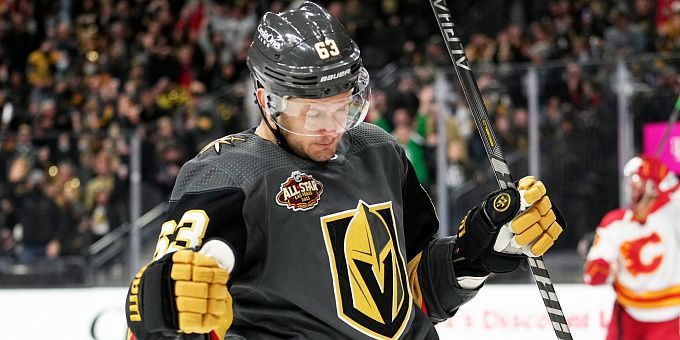 Prediction for the NHL Los Angeles Kings vs Vegas match, which will take place on December 29 at 06:30. Check the teams’ conditions and expert betting tips. Several betting options are available!

Los Angeles has performed pretty well in the last three games – two wins and a loss in the away matchups. First, victory over Florida (4:1), after a crushing defeat from Carolina (1:5), and an unexpected win over Washington (3:2). Thus, the Kings earned four points, but this was not enough to get into the playoff zone.

Vegas occupies the second position in the Western Conference in terms of the goals scored. For 32 games, the Golden Knights shot 114 times, which is an average of 3.5 per game. Colorado is in the first place, having scored only one more goal (115).

In the last match, Vegas' five-game winning streak was ended. The Knights lost to Tampa - a minimal defeat, missing the decisive goal ten minutes before the third period was over. They lead in the Pacific Division standings, but the lower Anaheim is actively pursuing. Both competitors have 40 points.

Vegas is more skilled and higher in class. After losing to Lightning, it needs to win back the two points. Los Angeles is not the most stable club in the NHL - the team alternates wins and losses for the past five games. We think that the Golden Knights will quickly gain two points. Just in case, we advise betting on their final victory.