Los Angeles vs Buffalo: The Sabres to prove their wins are not an accident 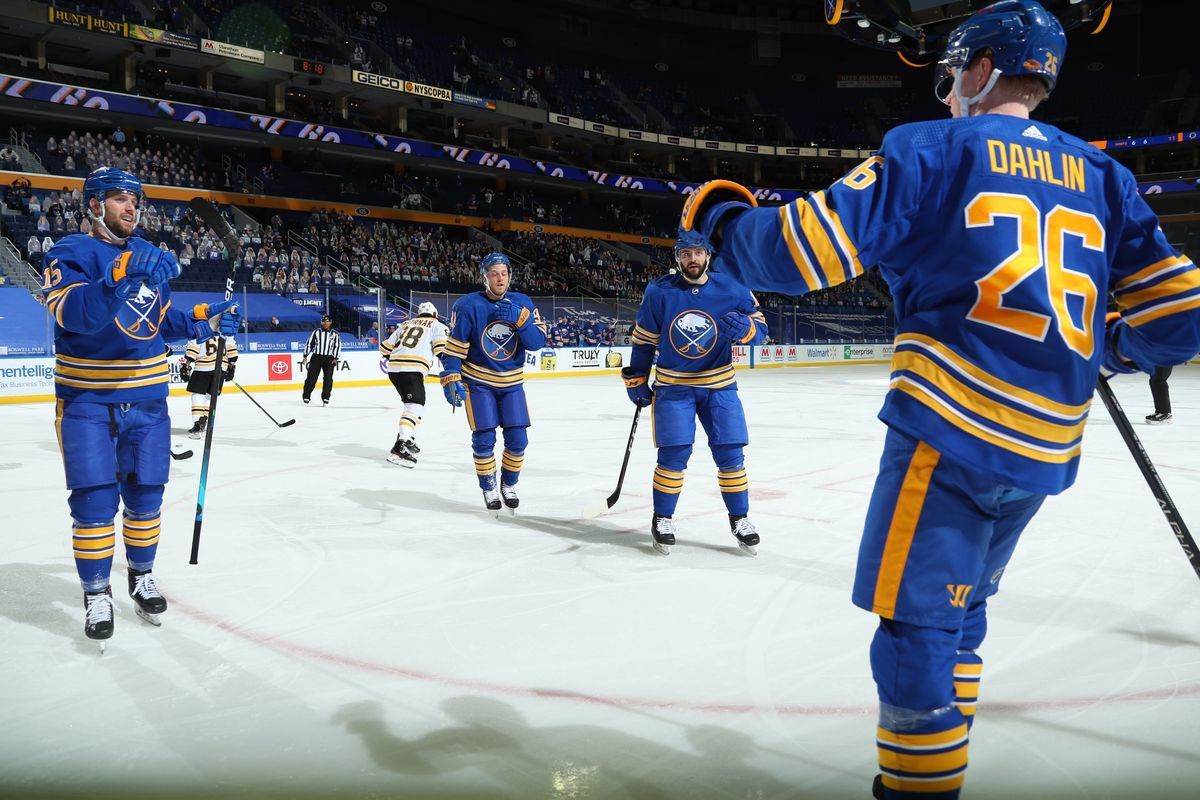 The Los Angeles Kings have a home back-to-back. Less than 24 hours after the Kings' win over Montreal, Todd McLellan's team will take on Buffalo at Staples Center. Will the Californians beat the Sabres as well? There are several options to bet on.

The win over Montreal was only the second for the Kings in the new season. In the opening game of the championship, LAK confidently defeated Vegas 6-2 at home, and then suffered 6 straight losses. Los Angeles was beaten twice by St. Louis and lost to Minnesota, Nashville, Dallas, and Winnipeg. The victory over Montreal should not be overestimated either – the Canadiens are losing to everyone this season.

So far, it's unclear what they are striving for in California, what they're counting on, and what plan they're following. Due to multiple trades over the past few seasons, Los Angeles should be producing at least some results by now. But in fact, it seems that the Kings are only getting weaker. Six defeats in their first eight league games, five of them in regulation time, speak for themselves.

Buffalo isn't an underdog, and that's a success

In recent years, everyone has got used to weak Sabres, so the start to the 2021/22 season is even more surprising. Don Granato's team has five wins in seven games. And you can't say the Sabres’ calendar has been easy at this point. Buffalo defeated Montreal, Arizona, Vancouver, Anaheim and also managed to beat Tampa 5-1 at home. The only defeats were inflicted by New Jersey in shootout series and by Boston in regulation time.

It is too early to sing the praises of Buffalo, but one way or another, their solid start to the season should reassure the Sabres' fans. And the NHL as a whole would benefit from one less underdog in the league.

Buffalo has a four-match winning streak over Los Angeles.

Not only has the Kings' performance been unsuccessful so far, but they also have a back-to-back. Buffalo looks much more stable and will probably be able to beat a tired opponent. The prediction is a win for Buffalo.