Los Angeles vs Nashville: The home team will put up a fight 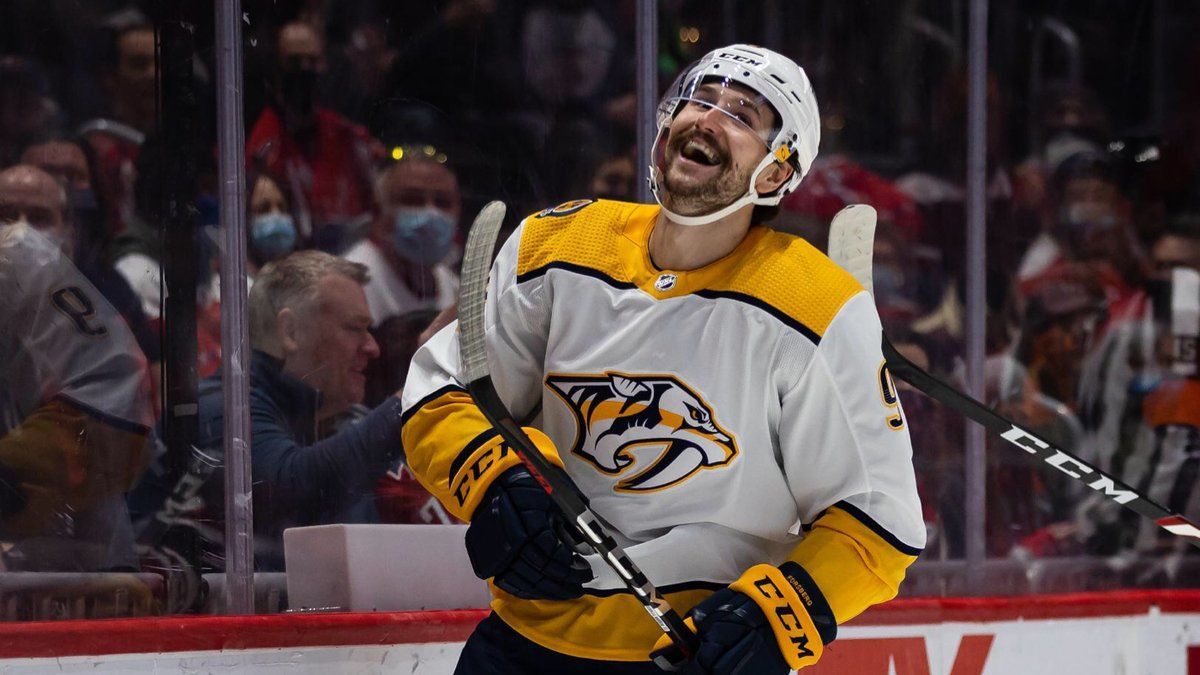 We will tell you in what conditions the opponents are approaching the match and advise some great betting options!

Los Angeles are just one point short of qualifying for the playoffs. There is something amiss with fourth-placed Edmonton, but this will only play to the LA team's advantage. If they win the upcoming game, the home team can climb into the top 4 of the Pacific Division. In the last three games, Los Angeles suffered a loss to Vegas (3-6), then defeated Vancouver in a shootout and, without much trouble, dealt with Philadelphia (6-3).

In their last five games, Nashville managed to add seven points to their record, with two wins over Chicago, over Vegas, and a shootout loss to Columbus. However, the battle for the lead in the Central Division standings continues. Second St. Louis are breathing right down their neck, with only one point less than the Predators. So this is no time for Nashville to relax if they want to be first in their division.

Nashville are the favourite in this pairing, but Los Angeles have no problem putting up a fight, especially playing in front of their stands. The Kings won four of the last five games on the home field, with a total score of 16-8. That is, they scored on average just over three pucks per game. All in all, let's play on the home team's goals.