Los Angeles vs New Jersey: The Devils can leave the Kings in the dust 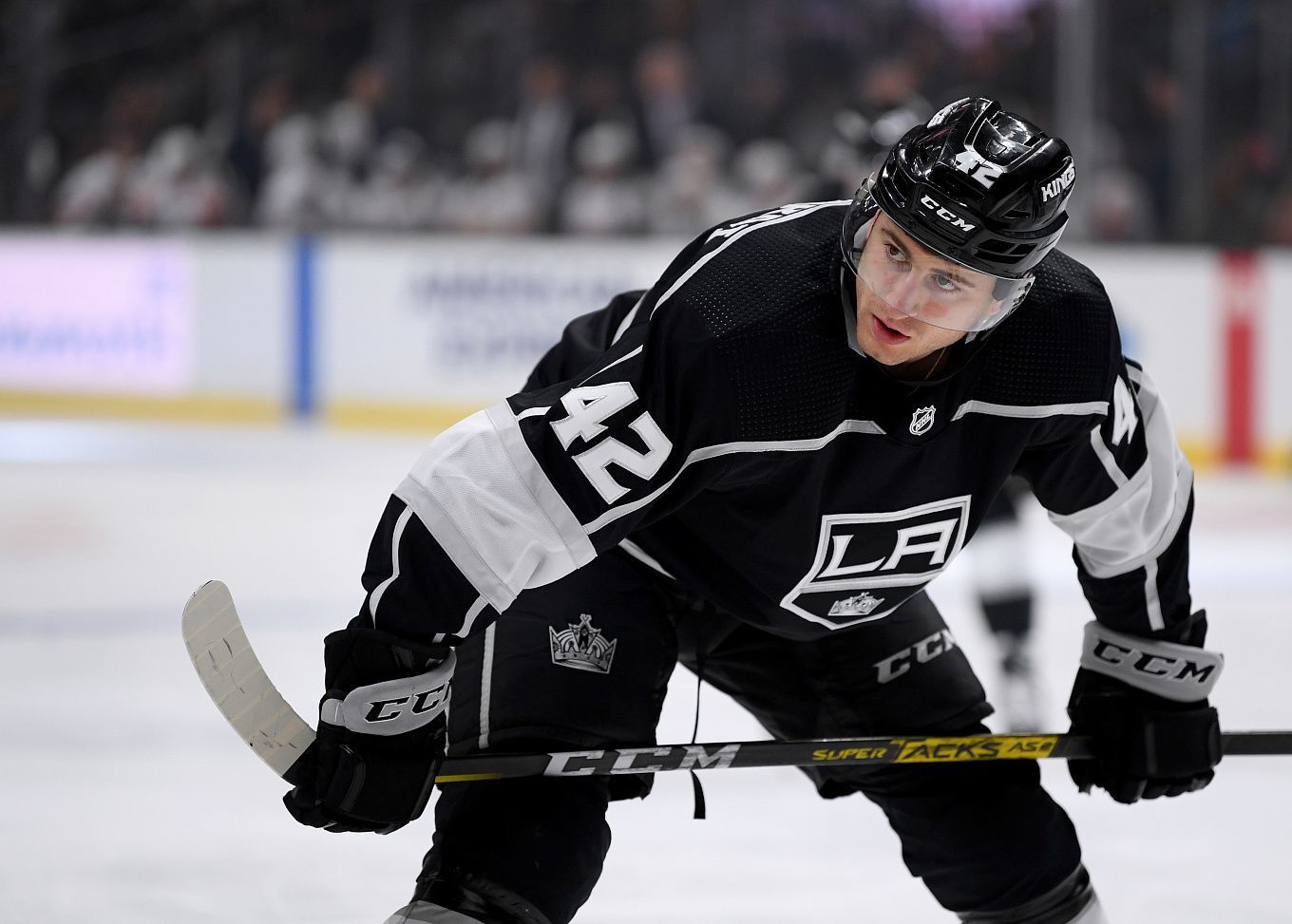 Los Angeles has won 3 homes games in a row and will now take on New Jersey at Staples Center. Will Lindy Ruff's Devils also leave the California capital with nothing? Let's pick a few options to bet on.

Los Angeles has had a great stretch

Todd McLellan's team came to the home stretch with 6 straight losses, so winning as many home games as possible was important in every sense. The Kings have done well so far with three wins in a row. First, LAK confidently defeated Montreal 5-2, then broke the resistance of Buffalo 3-2. And after the break of 3 days, they managed to beat a very strong St. Louis 3-2 in regulation time.

It was a great stretch, but don't overestimate it. Montreal in the new season is frankly weak, Buffalo began to fall apart lately, and St. Louis had another game in the away series, and in addition, there’s Jonathan Quick, who reflected 33 shots on the outside of his goal. As long as the Kings have veteran champions Quick, Kopitar, and the now-injured Drew Doughty, the team will win occasionally. And then what? So far, it doesn't look like the club has been able to prepare a replacement for them.

New Jersey had a terrible start away

The Devils traveled to California three days ago to lose to Anaheim 0-4 in the first game of the tour. Not the kind of a result that would hype up the team playing away from home.

Minority play continues to be a stumbling block for the young team. The Devils missed 2 picks from Anaheim having one less player on the ice. On the season, New Jersey has a 71 percent neutralization rate, nearly the same as last season. Back then, Lindy Ruff's team was the worst in the NHL in terms of that percentage, while this season there are several teams with lower stats. Well, they are likely to end up last if they don't improve at playing short-handed.

Los Angeles' winning streak must have pleased Kings fans, but it's hardly reassuring. Opponents were weak or fell victim to circumstance and Jonathan Quick, like St. Louis. Overall, the prospects of this team, frankly, do not seem bright.

As for the upcoming matchup, the Kings may very well win it as well. However, betting on the victory of Los Angeles seems to be very dangerous, as the Devils have to make sure to not lose in regulation time at least after the 0-4 from Anaheim. It is better to bet on scoring and take the Total Under. As for the Kings, Victor Arvidsson will not play, which will weaken not only the first line, but also the majority, and New Jersey is a good defense with equal squads. The Devils without Jack Hughes are not very good on offense, though.