Content
To top
1.
Los Angeles are without their key defenceman for the long haul
2.
Winnipeg have picked up the pace
3.
Expert Betting Tips
4.
Betting options:
Users' Choice
12 200 USD

Los Angeles vs Winnipeg: The Jets to clinch the fourth straight win 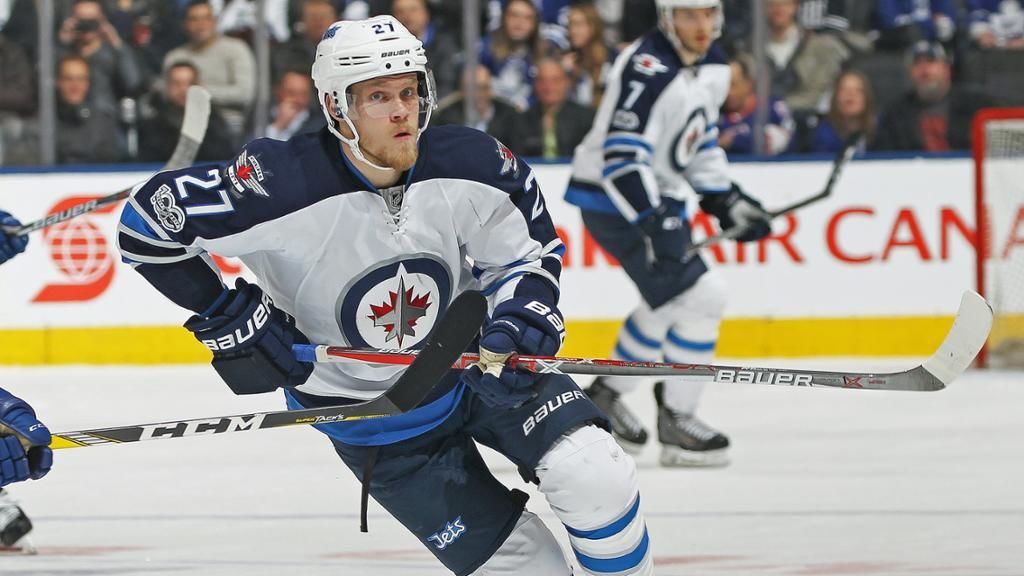 Winnipeg are on pace to win three games in a row. Will the Jets be able to extend their winning streak in an away game against Los Angeles? We’ll pick a few options to bet on at once.

Los Angeles are without their key defenceman for the long haul

Drew Doughty’s injury, unfortunately for Kings fans, turned out to be serious. The defenseman will not be able to help the team for a few weeks. It is doubly frustrating because Doughty was in great form at the start of the season and repeatedly recorded successful performances.

Todd McLellan’s team is coming into the matchup with Winnipeg with a streak of 5 straight losses, 4 of which the Kings suffered in away games. Before their game with the Jets, the Californians lost twice in St. Louis, 3-7 and 0-3.

Winnipeg have picked up the pace

Even a long flight to California didn’t deter the Jets. Paul Maurice’s team defeated Anaheim 4-3 as soon as they stepped off the plane. The game was decided at the very end. Winnipeg, trailing 2-3 with a minute and a half to go before the final siren, managed to tie the score and win in regulation time. Nikolaj Ehlers scored twice in 19 seconds. What a splendid comeback!

Before their win in Anaheim, Winnipeg defeated the same Ducks 5-1 on home ice and outscored Nashville 6-4 at home.

Los Angeles are already struggling at the start of this season, and then Drew Doughty’s injury. It’s unlikely the loss of their key defender won’t hurt the Kings’ prospects. That includes the upcoming matchup. Winnipeg have picked up momentum and, although Mark Scheifele is in the covid-protocol, will surely outplay the Californians. The Jets are quoted as one of the top favorites of the season in the West for a reason.