Minnesota vs Anaheim: No one can blame the Wild if they fail 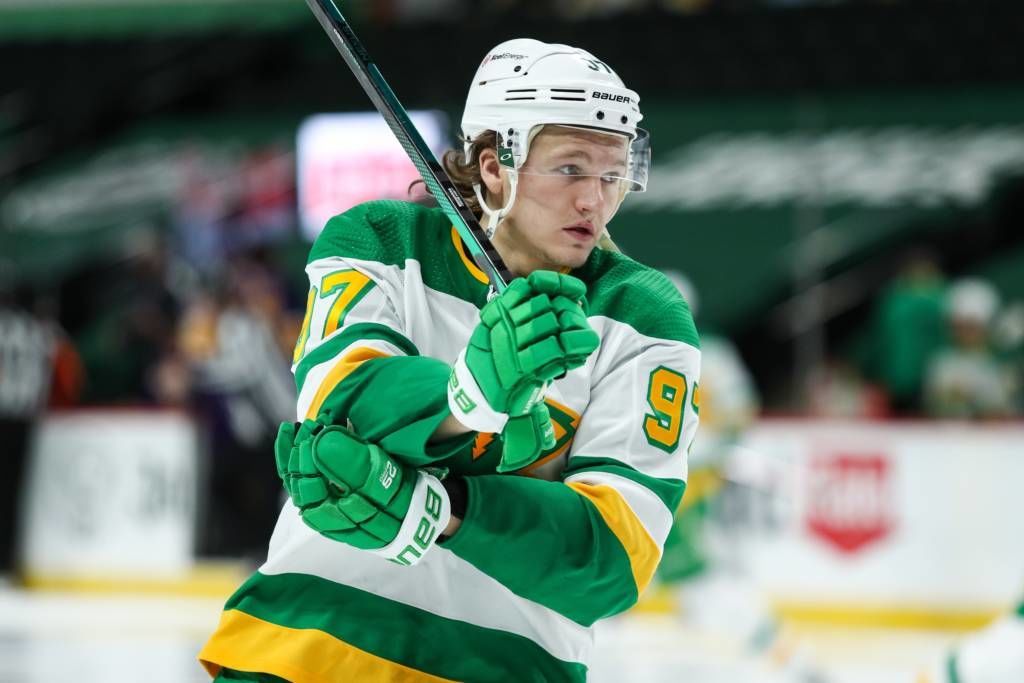 Hardly anyone expected Minnesota to be this confident in the regular season. But as it happens, the Wild secured their playoff spot a long time ago and surely expect to make some noise in the elimination games as well. One of the final games of the regular season against Anaheim is essentially a formality. Will Minnesota go all out in a game against an underdog?

Who knew Kirill Kaprizov would make such a strong start in the NHL. Nevertheless, the Russian is simply a ready-made star in the world’s premier hockey league. In 52 games, Kaprizov has a phenomenal 47 points on a goal+pass system with 26 goals and 21 assists. The 23-year-old Russian is ready to compete for individual prizes with the league’s old-timers. Give the best rookie to the boy from Dallas. Calder to Kaprizov is some kind of disrespect to the player.

Besides the great Russian, the work of the coach is also worth noting. Dean Evason, although he lacked any serious coaching experience, managed not only to quickly find a place for Kaprizov, combining him with Mats Zuccarello but also to generally build the structure of the game around the newly-minted leader. Long before the end of the regular season, the Wild secured a place in the playoffs, and quite deservedly by the end of the championship they even claim 2nd place - the difference from Colorado is only 1 point.

At least briefly, we can’t avoid mentioning another achievement by Kirill Kaprizov. Last night (2-3 in overtime against Vegas), the 23-year-old forward displayed a real talent for the team as Golden Knights guard Zach Whitecloud was knocked out almost like Andrei Svechnikov by Alexander Ovechkin a couple of years ago. That is, confidently, without a chance and almost with the final hospitalization. Kaprizov never ceases to amaze.

Anaheim are the league’s most enigmatic team

What the Ducks are counting on is unclear. Dallas Eakins’ job is not up to the level of the NHL. Anaheim’s roster is unbalanced and simply weak. That being said, nothing is heard of any significant changes to the franchise. Maybe the board has some kind of plan, or maybe they just don’t care. It’s a shame to see a not-so-long-time shining team as a hopeless underdog.

The Ducks are last again, this time in the West Division. Moreover, they are in last place, 7 points behind the 7th team, San Jose.

Dean Evason’s team has already jumped over the head. So, further ascension can be made without any fear. In case of failure and fall, no matter how loud it will be, nobody will dare to reproach the Wild at all.

A team without a sense of fear and responsibility is often a fearsome beast. Why doesn’t Minnesota beat Colorado by the end of the regular season? Just for the sake of the process. As for the matchup with Anaheim, there’s nothing to talk about. The Wild will confidently win, bringing the score in the season series to 6-1.