Minnesota vs Nashville: The opponents to improve their defense 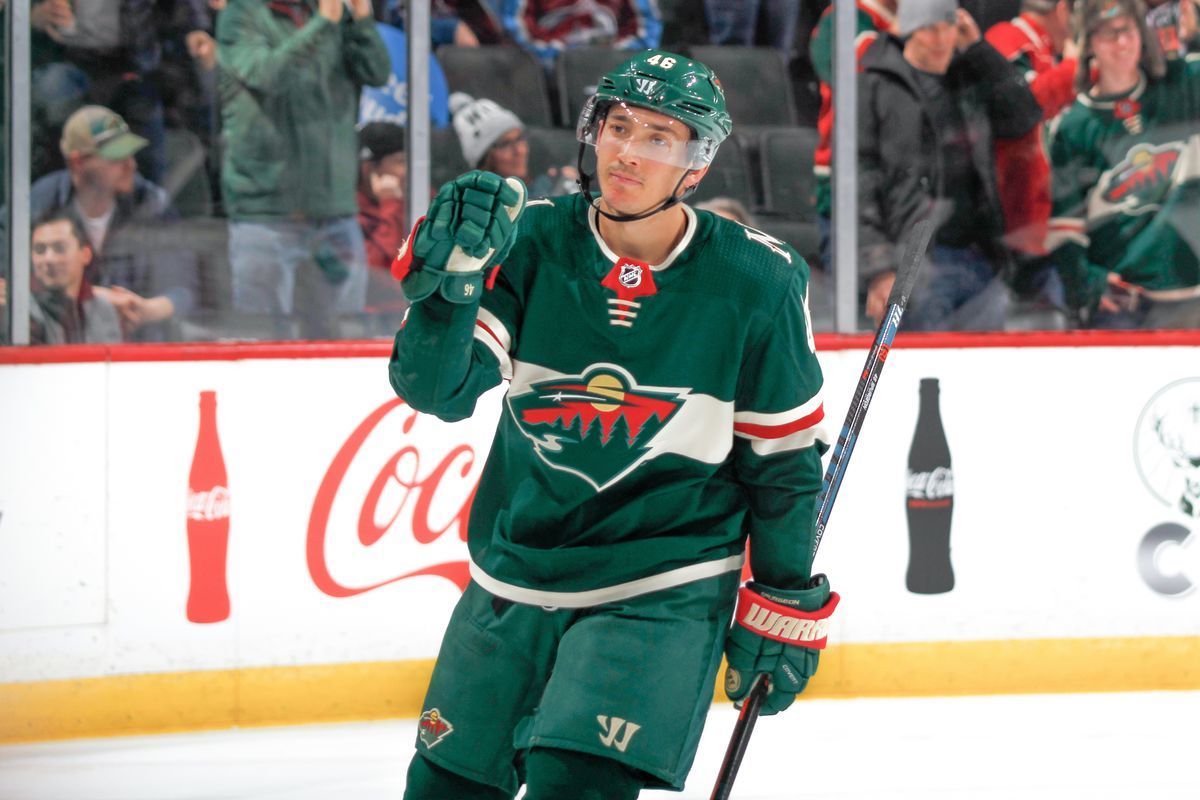 Minnesota had a hard time beating Anaheim at home and will now take on Nashville. The Predators do not look like a really strong opponent right now, so the Wild have a great chance to succeed. Let's pick a few bets to be on in the upcoming matchup.

Minnesota had to struggle a bit

It seemed like a home game against Anaheim would be an easy ride for Dean Evason's team. In reality, though, things turned out to be far more complicated. The Wild were catching up throughout the game, snatching a win only in overtime. Ryan Hartman scored the decisive goal. The team from Minneapolis won by a score of 4-3. The Wild has 4 for 4, having no losses in the season so far.

In their meeting with Anaheim, Kirill Kaprizov failed to score once again. The Russian still has no goals under his belt but has already made 5 assists. We look forward to the first goal from the superstar forward.

Another loss for Nashville

The Predators had another lackluster game. This time John Hynes' team could not resist Winnipeg in an away game. Score 4-6, Nashville had no chance of success. The Predators already have 4 losses and only 1 win in the new season.

There was also the uncertain play of the Predators’ goalie Juuse Saros, with only 79.3% of saves. The legendary Pekka Rinne ending his career is still very painful for Nashville.

Nashville beat Minnesota in 8 of the last 9 face-offs.

In the last game against Anaheim, Cam Talbot missed literally everything going for him. Nashville, on the other hand, had a poor defensive performance against Winnipeg. Such weaknesses in defense witnessed in the previous games will force the teams to act more carefully in the upcoming match. It is likely that there won't be many goals scored in this game.