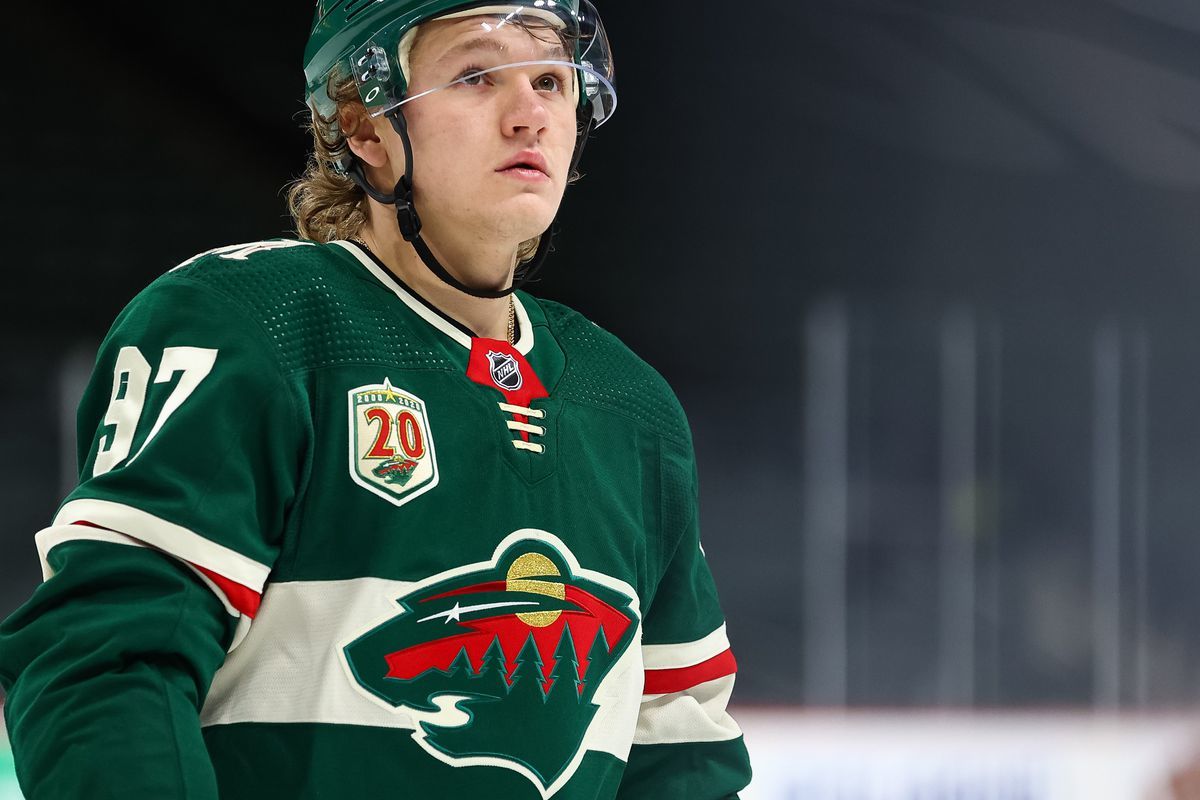 Winnipeg started the season with two losses in regular time. Paul Maurice's team will get their next chance to win in Minneapolis, where they will play the local Wild. Will the Jets finally get their first win? There are several options to bet on.

The Wild parted with a couple of veterans, unloading the payroll, and gave the club's biggest contract to Kirill Kaprizov. The Russian was excellent in his NHL debut year and made the Minnesota front office believe in themselves. The Wild will spend the next few years trying to build a champion team around Kaprizov.

The future is clear, but why wouldn't the Wild surprise the hockey community already this season? Moreover, they've already begun: Minnesota has two consecutive away wins to start the season. First, John Evasson's team defeated Anaheim 2-1. Then they defeated Los Angeles 3-2. Needless to say how difficult it is to play away in California. Still, the Wild did very well. An encouraging fact.

Winnipeg can blame the calendar

Like Minnesota, Winnipeg started the championship with two straight away games in California. However, they lost both of them. First, the Jets without Mark Scheifele failed to resist Anaheim, 1-4. Then, with the leader back after his suspension, they lost to San Jose 3-4. Moreover, the Jets led 2-0 against the Sharks.

That was a disappointing start to the season which confirmed the team's ambitions. The Jets will reach their peak form much later.

Winnipeg beat Minnesota in 4 of their last 5 encounters.

A third consecutive loss at the start of the championship season is hardly in the Winnipeg Jets' plans. There is no doubt that Paul Maurice's team will do everything they can to succeed in Minneapolis. Winnipeg definitely has the resources to do so. All they can do is unlock their potential.

Prediction: Winnipeg will be closer to victory.