Minnesota Wild vs Pittsburgh Penguins: The Wild will win in a productive game 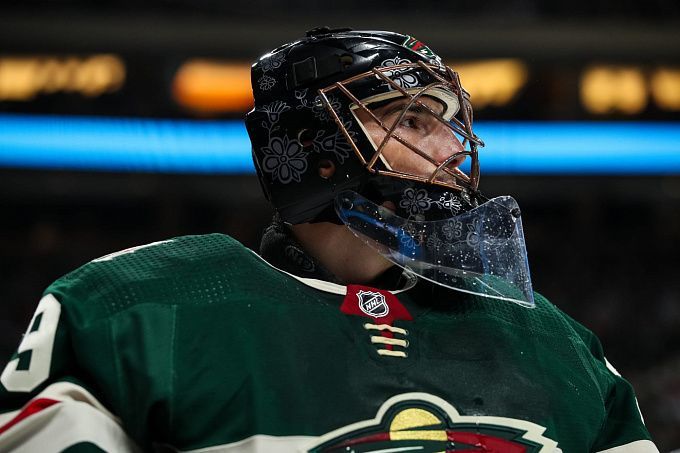 Prediction for the NHL Minnesota Wild vs Pittsburgh Penguins match, which will take place on April 1. Check the team conditions and choose several betting options.

For years, the Wild were average NHL players, but now they are having an outstanding regular season. They had been performing well from the start of the season, but suffered a slump in February and March. The Wild seemed to lose their strength, but then they snapped a 7-game winning streak, which is continuing. Such a strong run allowed the team to climb to third place in the Western Conference standings.

Pittsburgh has had a very uneventful regular season, but the Pennsylvanians are once again struggling with injuries. Sidney Crosby and Evgeni Malkin missed the start of the season because of them. Nevertheless, the Penguins have almost made the playoffs. They're having trouble with their performance at the moment, as they've lost three of their last four meetings, but their only win was a bright one when they beat Detroit with a score of 11:2. Pittsburgh is now in fifth place in the Eastern Conference standings.

In the current regular season, Minnesota and Pittsburgh are comparable teams. However, while the Wild have been on a winning streak, winning their last seven games in a row, the Penguins have won just one win in their previous four meetings. Also, it was the team from St Paul that won the only head-to-head encounter between the two teams this season. Now they are the favourites, and you can bet on Minnesota to win the match for 1.885.

In the previous three head-to-head encounters, the opponents have scored 30 goals against each other (10.00 average per game). In the upcoming battle, we also have every chance of seeing a solid performance, as the two classy and attacking teams share nothing between them, so they can afford to play open hockey. With this in mind, we suggest betting on a total over 6.5 for 2.19.

Jared Spurgeon is a true Minnesota legend. The experienced defenceman has spent his entire career with the Wild, while always having an excellent personal record. In 50 meetings, he has already scored 29 points (6 goals + 23 assists). Without an injury, he could have claimed a career-best scoring output. In such a situation, we suggest taking a closer look at Jared Spurgeon Will Score for 7.00.