Minnesota Wild vs Seattle Kraken: Will the Wild beat the Krakens? 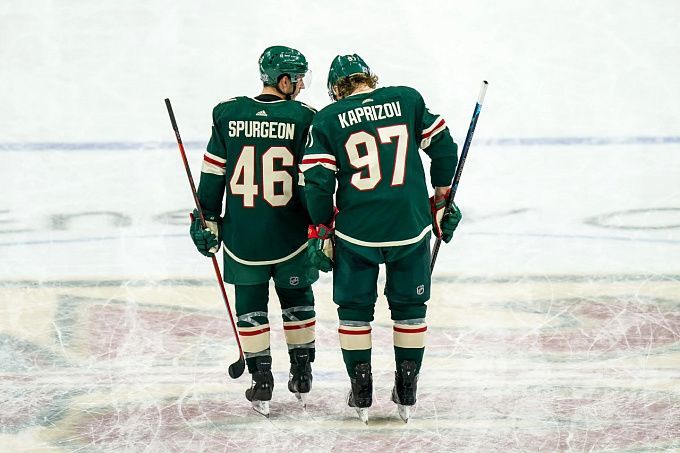 Prediction for the NHL Minnesota Wild vs Seattle Kraken match, which will take place on April 23. Check the team conditions and choose several betting options.

The Wild approach their matchup with Seattle in 3rd place in the Western Conference standings and with no chance of not just dropping out of the playoff zone but of losing their position in the top four. Minnesota has 105 points as St. Louis. The fifth team in the conference, the Edmonton Oilers, is nine points behind the top four.

We can highlight the magnificent performance of Kirill Kaprizov. The Russian forward has amassed 97 points on goal+passes (44+53) and ranks seventh in the season's scoring race.

Although Seattle's first season in the NHL cannot be called a successful one overall, and the Kraken did not even begin to qualify for the playoffs, the team had made progress in their game by the end of the championship. The stretch leading up to the game against Minnesota proved it. Seattle enjoyed a strong home winning streak, winning three meetings. The team beat Ottawa, New Jersey, and even Colorado.

The Krakens are 15th in the Western Conference standings, ahead of only Arizona.

Minnesota is one of the strongest teams in the West this season. It's far from certain that the team will be able to produce the same high level in the playoffs, but the Wild have been very consistent throughout the regular season.

The Kraken doesn't have many chances of success in St Paul. They had an excellent home stretch, but they could well go down in their first away game after that.