Montreal Canadiens vs Boston Bruins: The Bears will beat a comfortable opponent 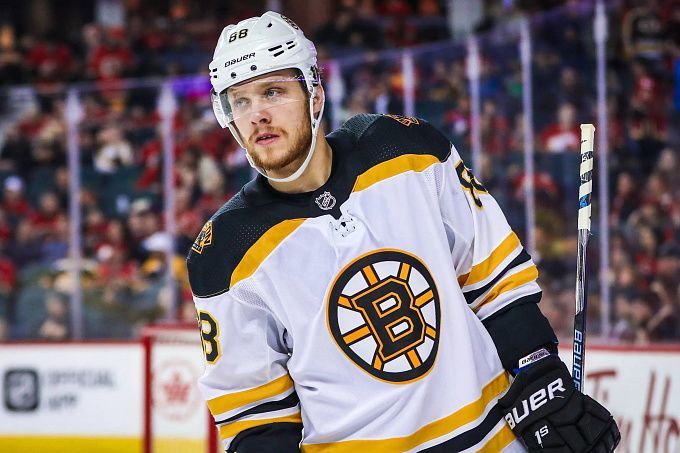 Prediction for the NHL Montreal Canadiens vs Boston Bruins match, which will take place on March 22. Check the team conditions and choose several betting options.

Montreal is having a terrible regular season, even though they played in the Stanley Cup final the year before. The current season has been so bad for them for several reasons, among them multiple injuries and being constantly caught up in covid-protocols. However, after the hiring of head coach Martin Saint-Louis, things have improved slightly for the Canadiens. In their last 14 meetings, they have managed nine wins and six losses. Even such a strong run does not allow Montreal to drop out of last place in the Eastern Conference standings.

Boston is another team that is having a very modest regular season by their standards. The Bears will make the playoffs, as they have plenty of experience. Moreover, Bruce Cassidy's men found their way during the second half of the regular season, allowing them to take 11 wins and four losses in their last 14 meetings. They had lost too many points in the first half of the season, so even that progress only lifted them to seventh place in the Eastern Conference standings.

Montreal and Boston are not comparable teams at the moment. This is best reflected because the Bears have won their last five straight head-to-head encounters, each time in regulation time and by a combined score of 25:6. Now the team of Bruce Cassidy is the undisputed favourite. As a result, we suggest betting on Boston to win for 1.68.

Not only has Boston been consistently beating Montreal lately, but they've also been scoring heavily in those games. In the previous five head-to-head encounters, the Bears have outscored their opponents 25 times (average of 5.00 per game). They have scored 188 goals in 62 games this season (3.03 average per game), while the Canadiens have allowed 235 goals in 62 games (3.79 average per game). Therefore, we suggest betting on an individual Boston total over 3.5 for 1.9.

David Pastrňák is not in contention for the NHL's top scorer title this regular season, as he is already 13 goals behind the leader. The Czech forward has already scored 33 goals in 62 games. Playing against one of the league's top outsiders is an excellent opportunity to improve his personal stats. That's why you can bet on David Pastrňák Total Over 0.5 for 2.3.