Content
To top
1.
Montreal is already last in the conference by a margin
2.
Philadelphia has benefited from a change of coach
3.
Expert Betting Tips
Users' Choice
12 200 USD 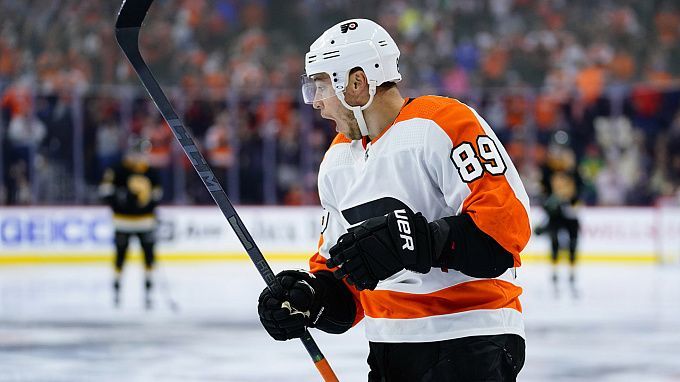 After the change of coach, Philadelphia is starting to change. The Flyers have won three games in a row in Montreal. Will the Flyers be able to extend their winning streak? Check the team conditions and choose several betting options.

Montreal is already last in the conference by a margin

The Canadiens have seven defeats in a row before the encounter with Philadelphia. Dominique Ducharme's team has 9 defeats in their last 10 games. Montreal has solidified its role as the last team in the Eastern Conference. The handicap from the next-to-last team in the East, which is now Ottawa, is already 4 points.

Montreal's previous game was in Pittsburgh, where they lost 2:5.

Philadelphia has benefited from a change of coach

After Alain Vigneault was fired, the Flyers played five games under Mike Yeo. First, they lost twice and then won three in a row. The Flyers defeated Vegas on the road, and in their previous meeting, they take New Jersey to pieces at home with a score of 6:1.

The main hero of the game against the Devils was Cam Atkinson, who scored a hat trick. Philadelphia has plenty of attacking potential, which should continue to be unlocked under the new coach.

Philadelphia came alive under a new coach. If the Flyers continue to play attacking hockey, they have a good chance of making the playoffs. In their meeting with the league underdog from Montreal, the Phils will have to do well, even on the road. It's very likely that Mike Yeo's team will extend their winning streak.