Montreal Canadiens vs Philadelphia Flyers: The opponents have nothing to lose 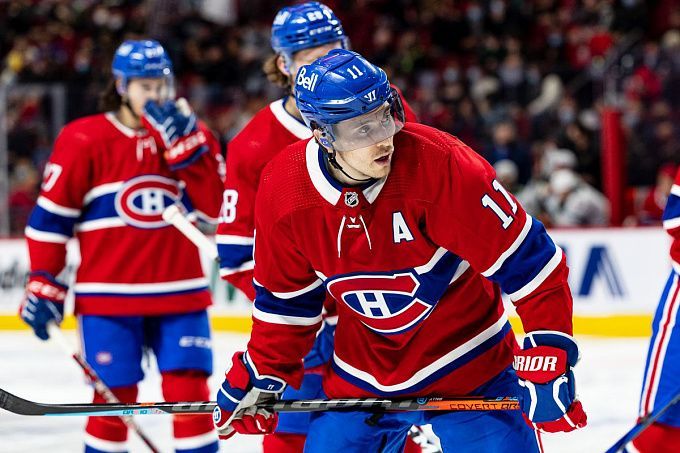 Prediction for the NHL Montreal Canadiens vs Philadelphia Flyers match, which will take place on April 22. Check the team conditions and choose several betting options.

Montreal is in terrible form. The team has lost six games in a row. In two of the last three, the Canadiens failed to even score (they lost 0:3 to the Islanders and 0:2 to Minnesota). Montreal already lost any chance of making the playoffs a long time ago, sitting in last place in the Atlantic standings with 51 points.

Philadelphia has exactly the same picture as their opponent. The Flyers have lost their last six games, but only once it was a dry loss (0:4 to the Rangers). As for Philadelphia's position in the Capital Division standings, they are in last place with 57 points.

As both clubs have lost their tournament motivation long ago and are in the last positions in their divisions, they have absolutely nothing to lose. And after six defeats in a row, they will surely want to make amends to their fans.

We think that in this encounter, we should not get into outcomes, but take a closer look at the totals. After all, defensive play is not the strongest side of these teams. We suggest taking an ordinary total over.