Montreal vs Calgary: The Flames are just stronger now 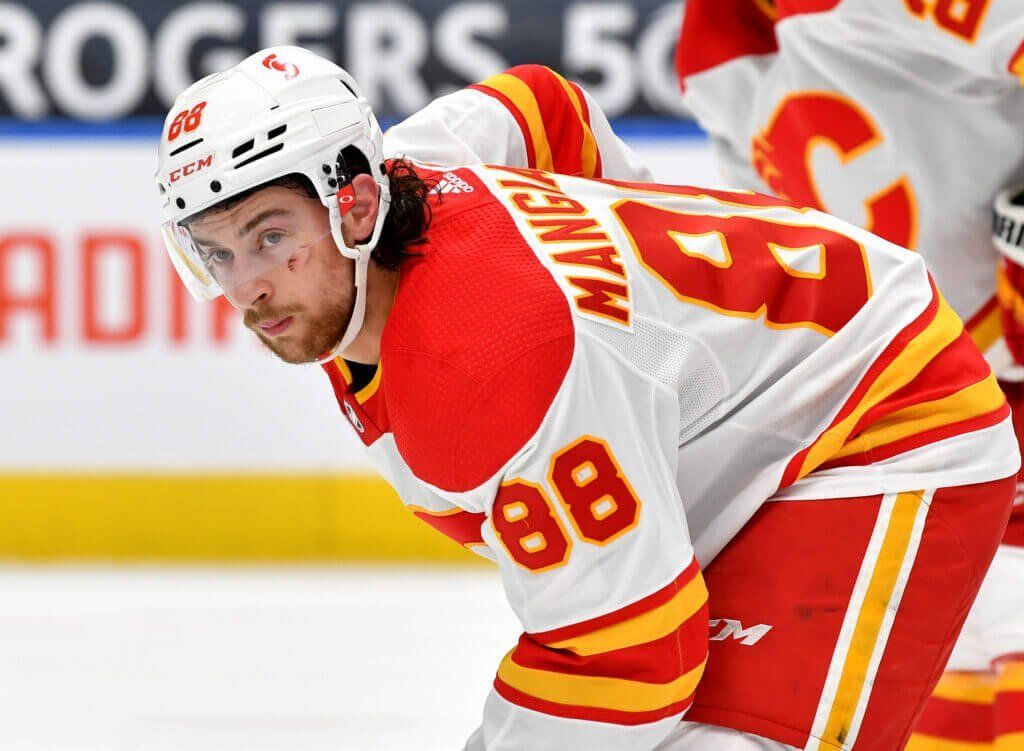 Calgary finished poorly at home, losing for the first time in almost a month to San Jose 1-4 in regulation time. Now Darryl Sutter’s team will travel to Montreal to upset the very underperforming Canadiens this season. Will the Flames be able to make up for the loss in the last game? We’ll pick a few options to bet on at once.

Montreal are still last in the East

No matter how spiritually enlightened Carey Price returns from rehab, it seems clear to everyone by now that the Canadiens don’t even expect to contend for the playoffs this season. Dominique Ducharme’s team jumped way over their heads last season and are now reaping the rewards. Montreal wasted so much energy that Shea Weber ended his career, and Carey Price went, as he admitted, to treat drug addiction. Two very important stories to understand what’s going on now with the Canadiens.

The meeting with Calgary will be Montreal’s 5th consecutive home-ice game. The stretch started with a win over Detroit, but the team allowed three losses - to the New York Islanders, Vegas, and Los Angeles in overtime. In total, the Canadiens already have 11 losses in 14 games.

Calgary have relaxed at home

So far this season, the Flames have been playing better away than at home. So, after finishing the away series with five wins in 5 games, Darryl Sutter’s team won only two of the same five games on home ice. Both went scoreless - 4-0 over Philadelphia and 6-0 over the Rangers. Only one loss was during the regular time - to San Jose after Panarin and Shesterkin stunning defeat against the Rangers. The Flames lost to Dallas and Nashville outside the 60 minutes.

Overall, Calgary have seven wins in 12 games and is third in the Western Conference standings, behind only Edmonton and St. Louis. The Flames have proven their superiority more than once this season and will certainly do so again in the future. And it looks like they’ll do so in the playoffs, too.

There isn’t much doubt that Calgary will win the upcoming game. Montreal are absolutely in last place in the conference in terms of play and are unlikely to offer resistance to such a powerfully paced championship team as Calgary right now. The Flames, moreover, would probably really like to rehabilitate themselves for a poor 1-4 loss to San Jose in the previous game.

The prediction is a win for Calgary.