Montreal vs Vegas: The Knights need this win badly 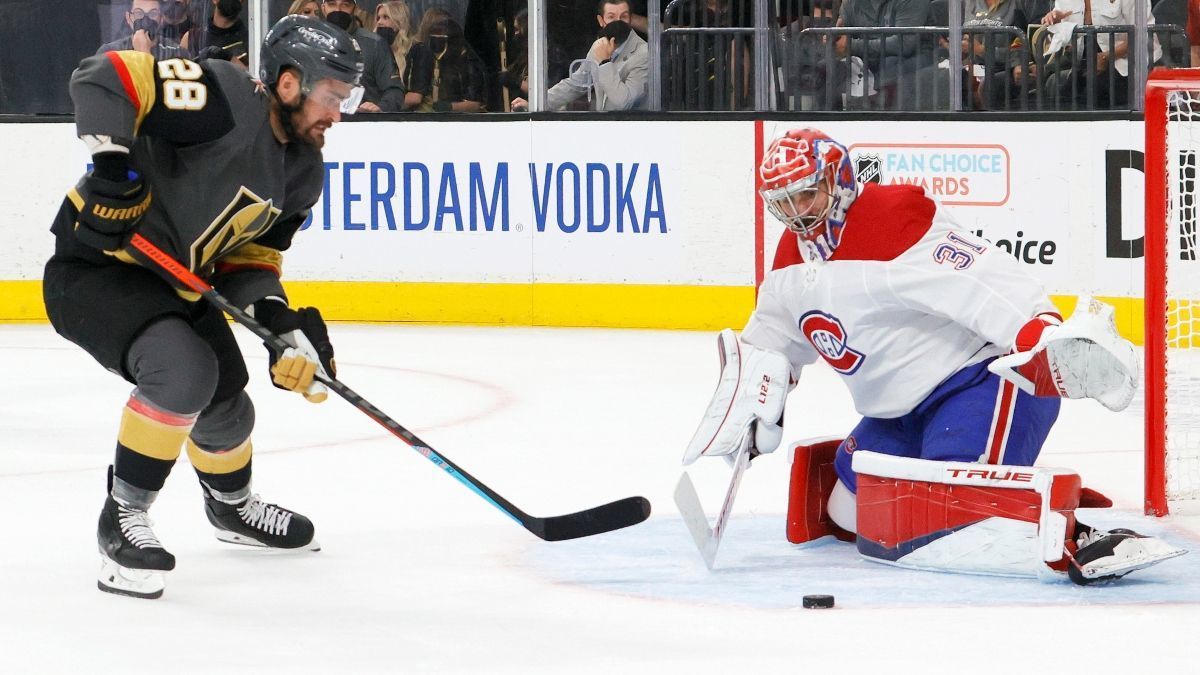 The second game of the series showed that it would not be easy for Vegas to face Montreal. The Canadian team got off to a flying start in Nevada, sending 3 pucks to the Knights in a period and a half. The Golden Knights switched on, scoring 2 goals and putting pressure on Carey Price in the end, but there wasn’t enough time for a comeback. The series moves to Canada.

Montreal got off to a strong start

Dominique Ducharme’s team, realizing that there was no way they could begin their series with Vegas 0-2, pressured the Golden Knights in the opening stages of Game 2. The pressure bore fruit. Vegas hadn’t anticipated such activity and capitulated twice. The margin helped the Canadiens to the final victory as the Knights simply ran out of time.

That’s the only way Montreal can win. The Canadian team must try to offer their powerful rival something new every time. Also, the excellent Carey Price in goal is a factor. In Game 2, the legendary goalkeeper had 29 shots saved, compared to opposing goalie Marc-Andre Fleury’s 20.

The winning streak with Colorado should not be misleading. Yes, Vegas closed the confrontation in six games, but on several occasions, they found themselves on the brink of disaster in the series. Secondly, the Avalanche, strange as it may seem, are a comfortable opponent for Vegas.

Now let’s recall how difficult it was for Vegas in their series with Minnesota, where Kirill Kaprizov and company were not inferior to the Knights in terms of power play and work rate on the ice. The Golden Knights were only helped by the individual level of Mattias Janmark, who scored a hat trick in Game 7. The Knights won’t have it any easier against Montreal.

A big loss for the Golden Knights is Chandler Stephenson, whose participation in the upcoming game is questionable. The centre-forward has been Vegas’ best utility back this playoff, and in many ways, it was his defensive prowess that was key against Colorado. Accordingly, the Golden Knights will surely begin to look for their luck in Game 3. Peter Deboer’s team will certainly take the lead from the opening minutes and score against Montreal, regaining their home-ice advantage. We predict a convincing win for Vegas.