Montreal vs Vegas: Knights to extend series to Game 7 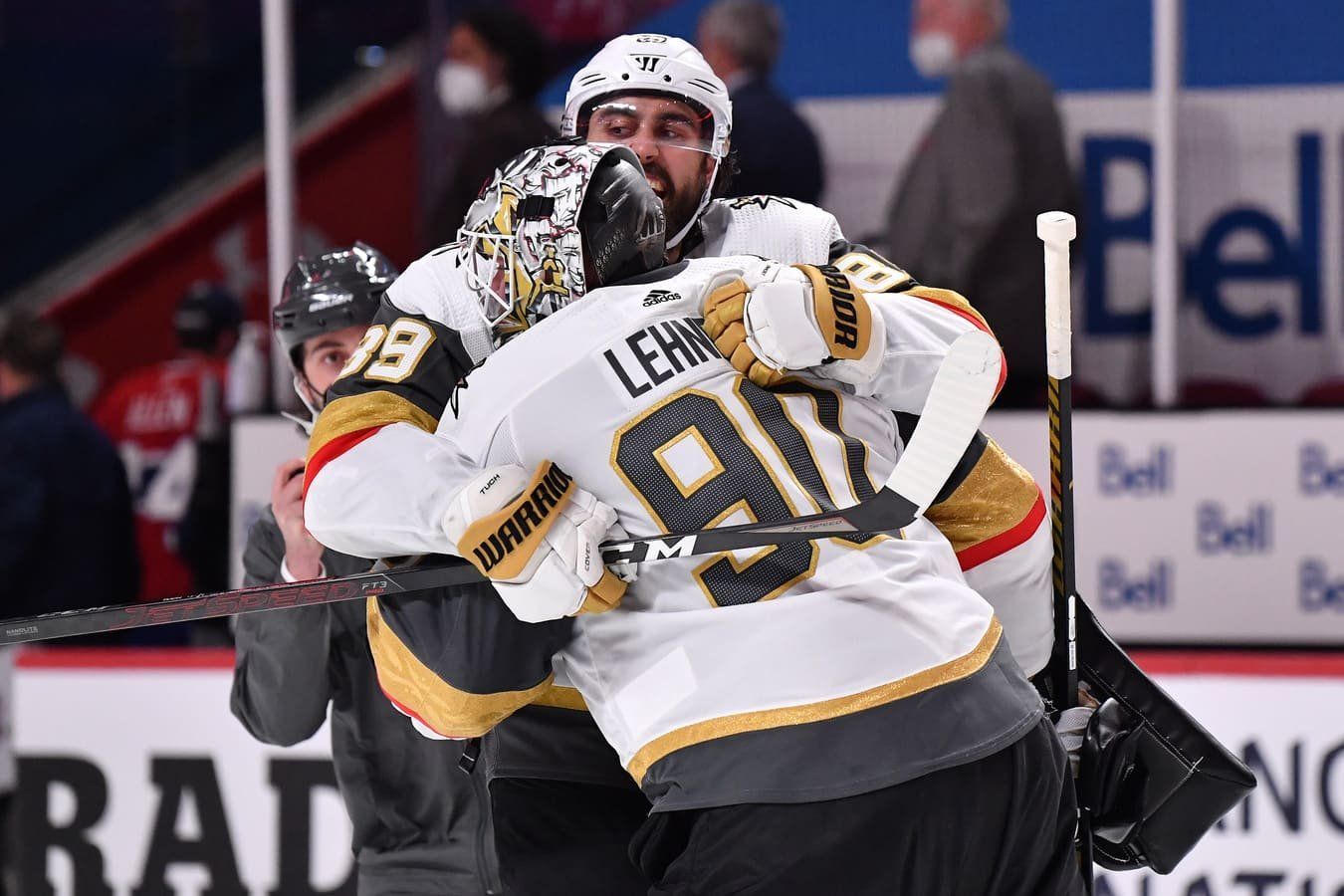 Montreal are one step away from their first Stanley Cup Final in 28 years. Will Dominique Ducharme’s team be able to take that step in Game 6 of the series? We believe that the Knights will be closer to success this time.

The team that traded Ilya Kovalchuk to Washington a year ago to try to win the Stanley Cup is now itself one step away from reaching the playoff final for the first time in 28 years. Although things started very badly for the Canadiens, as they were already trailing 1-3 in the first series, but managed to get three straight wins. Dominique Ducharme’s team finished off an easy 4-0 win over Winnipeg, but it was a tough battle against Vegas, which doesn’t scare Montreal, who took the win in the fifth game of the series and now lead 3-2.

Vegas were also on the verge of making the playoffs in the West Division semi-finals when they took it to Game 7 against Minnesota, where they won the title game 6-2. The Knights also had a difficult battle with Colorado, where they pulled themselves together in time for four straight wins to win the series 4-2. Peter DeBoer’s side also started with a win against Montreal, but they only won once in the next four games, so they are now one step away from relegation from the play-offs.

Montreal are producing an outstanding playoff performance by their standards, remaining one step away from reaching the Stanley Cup final, but that fact is hardly a major disappointment for Vegas. Peter DeBoer’s team had already played their seventh game in a series with Minnesota, where they managed to pull together and defeat their opponent 6-2, and then turned the tide against Colorado, winning four games in a row after two losses. The Knights are ready to show their best hockey in stressful situations, but the Canadiens are not such an experienced team to end the series so quickly in their favour, so we recommend betting on the Vegas win at odds of 2.20.

Montreal’s rivalry with Vegas turns out to be very poor in terms of scoring. In the five previous meetings, the opponents combined for just 21 goals (4.20 goals per game average), which is modest even by playoff standards. Such a low performance can be explained by the fact that the goaltenders have shown outstanding play in this series. Yes, Marc-Andre Fleury had an embarrassing mistake that cost him his starting spot, but otherwise, he has been outstanding and Carey Price has been flawless. Therefore, the best option for the prediction is Total Under 4.5 pucks at odds close to 2.19.

William Karlsson is far from being Vegas’ biggest star, but he has been the most consistent player in the Stanley Cup standings. In 18 games played, the Swedish forward tallied 14 points (4 goals + 10 assists), making him the Knights’ leading scorer. Even in the current series, where Vegas are not doing so much, he is constantly marked by productive actions, so the bet on Total Under 0.5 points of William Karlsson at odds of about 1.30 is worth considering.