Nashville vs Rangers: New York to pick up the third straight win 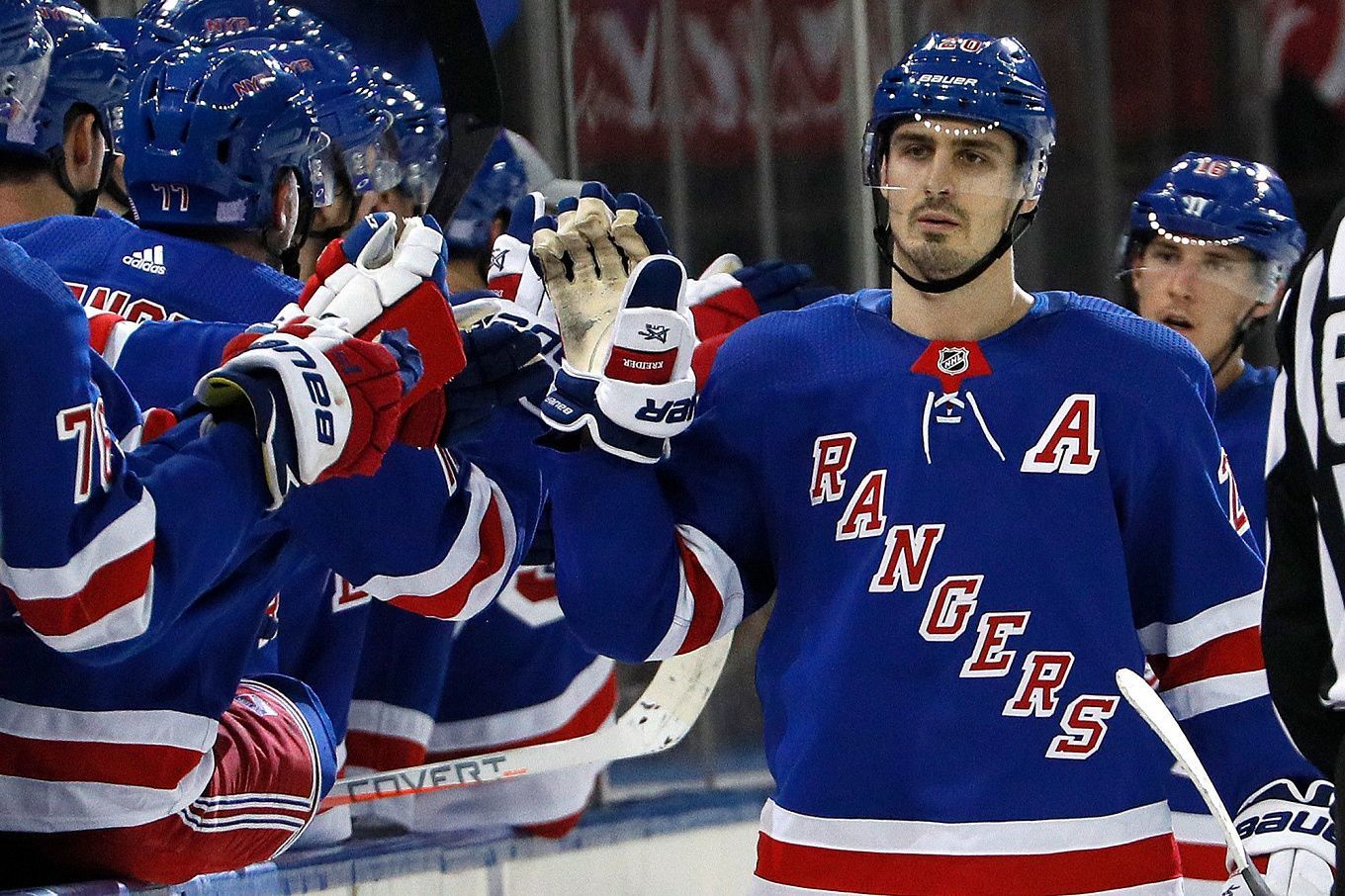 In the last four head-to-head meetings between Nashville and the Rangers, the visitors have won exclusively. Will this streak be interrupted at the end of the upcoming game? We predict that New York will be stronger!

Nashville are a powerhouse in terms of names. The team has been playing in their current form for a few years now but can’t get closer to the Stanley Cup. Last season they played poorly in the regular season and struggled to make the playoffs. Still, in the first round against Carolina, they put up a decent fight and played some outstanding hockey, although, in the end, they lost the series 2-4. The current regular season was again unsuccessful for the Predators. First, they lost to Seattle - 3:4, giving the newcomer the first victory in history. They were weakened by Carolina - 2:3, and only the day before they beat Los Angeles - 2:1, changing the course of the meeting only in the third period.

The Rangers should make far more progress this season than they did the year before. Back then, New York failed to make the playoffs, but now the young and ambitious team has become more experienced, and the summer signings should give the oversized squad some muscle. The New York club also had a new head coach, Gerard Gallant. His team made an unsuccessful start to the regular season, falling to Washington 1-5, then losing to Dallas 2-3 in overtime, before the Rangers beat Montreal and Toronto 3-1 and 2-1. They are starting to improve, so there is faith in a bright future and a bright future soon.

Nashville and New York started the current regular championship unsuccessfully, but gradually they managed to improve their game, gaining points. The Rangers look slightly better in this regard. In three straight games with two wins, they have added to their record books, while the Predators have only one win so far. The history of head-to-head encounters also favors the New York club, as they won their last two meetings at the Bridgestone Arena. As a result, we suggest betting on the Rangers’ victory for 2.40.

Nashville are one of the most closed and defensive teams in the NHL. The only exception was their performance in the last playoffs, where they played together with the young and aggressive Carolina, but since the beginning of the new season, things have become dull again. Surprisingly, the Rangers have not been very active during the regular season either, as only 16 goals (4.00 goals per game average) have been scored in their four games played, which is very modest for an NHL team. Therefore, Total Under 5.5 pucks for 1.90 should be a good bet.

Chris Kreider has been one of the Rangers’ most consistent players in recent years. He’s been playing for them for over a decade now. He’s scored in the neighbourhood of fifty points nearly every season. Yes, the last regular season was an exception, as the American recorded only 30 points (20 goals + 10 assists), but it should not be forgotten that instead of 82 games, he played in only 56 games. Now, he has already scored three goals in four games, which indicates his excellent form, so it is worth looking at the bet on Chris Kreider’s Total Over 0.5 points for 2.75.