Content
To top
1.
Playing at home is already a victory for Nashville
2.
Vegas, on the contrary, will play their away game
3.
Expert Betting Tips
Users' Choice
12 200 USD

Nashville vs. Vegas: The Predators will show their high level 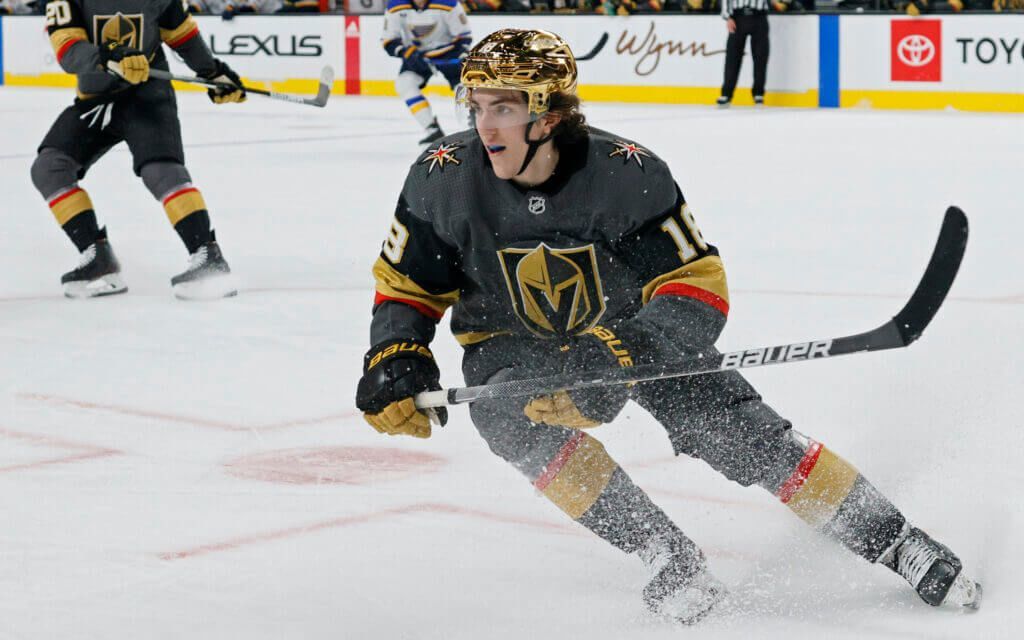 In the first home game, Nashville beat Anaheim. Will John Hynes' team be able to develop success in a game against Vegas? We have a few options to bet on at once.

Playing at home is already a victory for Nashville

The Predators have the right to complain about their calendar. The Predators' schedule at the start of the championship is one of the most difficult in the league. From November 3 to November 21, John Hynes' team played only 1 game at home and faced opponents away 8 times. The more valuable is the team's success – Nashville have overcome all difficulties and they are among the Central Division leaders right now. The team has 10 wins in 18 games.

In the nearest future, Nashville will have an excellent chance to improve their success. After their game against Vegas, which will be the second in a row for the Predators at their native Bridgestone Arena, the Predators will play the next 4 of 5 games on their ice. The first game of a convenient segment turned out to be the best for Nashville. John Hynes' team beat Anaheim 3-2. Yakov Trenin scored the winning goal in the middle of the third period. This goal was the second for the 24-year-old Russian this season.

Vegas, on the contrary, will play their away game

For the Predators, the upcoming meeting will be the second in a row at home, while for the Golden Knights, it will be the second in a row on the road. The first try is not always lucky. So Peter DeBoer's team couldn't manage to defeat St. Louis 2-5. The most interesting thing is that Vegas led 2-0 by the middle of the first period but didn't score anything else until the end.

In general, the season is in working mode for Vegas. The team adequately deals with losses in the lineup and develops new connections for the playoffs. The Knights have 11 wins in 19 matches. The team from Nevada is in 4th place in the Pacific Division.

The Golden Knights had an incredible home streak before going on the road - 5 wins and a loss to Carolina. Why shouldn't the Knights continue their confident winning streak away from home? Nashville, at least, don't seem to be an unbeatable obstacle for Vegas. Yes, the Golden Knights have a lot of losses. Still, the infirmary is full almost from the first minutes of the championship. However, it seems that Peter DeBoer's coaching staff has already found the optimal combinations.