New Jersey Devils vs Pittsburgh Penguins: Crosby and Sullivan’s Penguins to get another win 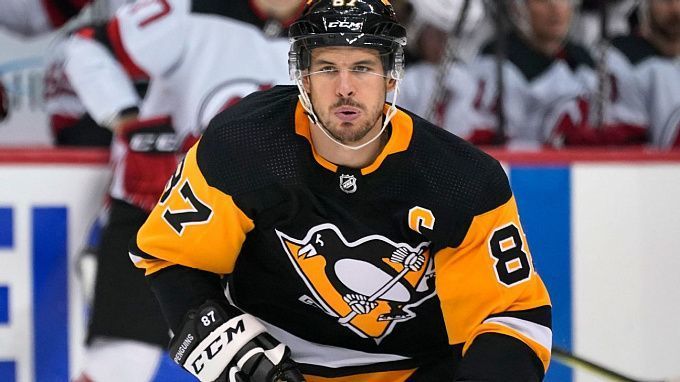 New Jersey lost five games in a row and will now take on Pittsburgh. Will Lindy Ruff's team be able to break the losing streak? We will choose several options to bet on at once.

New Jersey is in trouble

The Devils, as the failures in recent games prove, are not yet ready to compete with the long-distance contenders. Right now, Lindy Ruff's team is struggling even worse than usual. New Jersey can't count on several key players at once, who are out due to injuries and corona.

In the previous game, the Devils lost on the road to Detroit 2-5. Overall, New Jersey now has 10 wins in 29 games. The team is in penultimate place in the Metropolitan Division standings.

Pittsburgh, on the other hand, has no trouble winning

Mike Sullivan's team approaches the game on a six-game winning streak. Pittsburgh confirmed their status as one of the strongest teams in the Eastern Conference. Soon the Penguins should become even more powerful - Evgeni Malkin is about to return to the lineup. The three-time Russian Stanley Cup winner is already practicing on the ice.

The Penguins struggled a bit at home against Buffalo in their last game. But all ended well. Pittsburgh won 3-2 in overtime. In total, the Penguins have 16 wins in 29 games. The team ranks fourth in the Metropolitan Division standings.

Pittsburgh and New Jersey have already met this season when the Devils outplayed the Penguins 4-2 on the road.

Pittsburgh is unlikely to face any problems with achieving a result in the upcoming game. New Jersey in bad shape, and, to top it off, can not count on several key players, including both main goalkeepers - MacKenzie Blackwood and Jonathan Bernier.