Content
To top
1.
New Jersey have a good streak at home
2.
Calgary, on the other hand, are playing well away
3.
Expert Betting Tips
4.
Betting options:
Users' Choice
12 200 USD

New Jersey vs Calgary: The Flames have picked up the pace and will not stop in Jersey 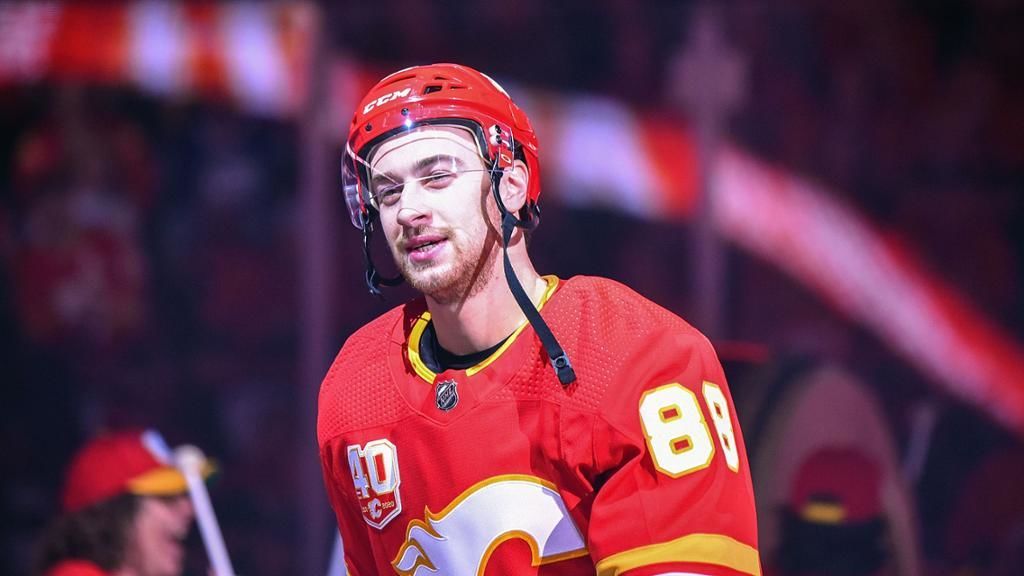 Calgary continue to travel. Darryl Sutter’s team will play their next game in New Jersey. Will the Flames manage to outplay the local Devils? There are several options to bet on at once.

New Jersey have a good streak at home

The match against Calgary will be the 5th in a row for the Devils on home ice. Lindy Ruff’s team has won three of the previous four. Jersey defeated Chicago 4-3 in overtime, handled Seattle 4-2 in regulation time, and beat Buffalo 2-1 in overtime on the eve of the match-up with Calgary. The only loss during that stretch was a 1-4 defeat for the Devils against Washington. All in all, a great start for a young team.

Calgary, on the other hand, are playing well away

While New Jersey have played exclusively at home so far, for Calgary, the game at the Prudential Centre will be their 4th straight away game. Interestingly, before the road trip, the Flames lost two games in a row - away to Edmonton and on home ice to Anaheim in overtime. The away games for the Flames so far have been excellent - 3-0 against Detroit, 4-3 in overtime against Washington in a game with a hat trick by Elias Lindholm, and on the eve of the meeting with the Devils, Calgary handled the New York Rangers 5-1 at Madison Square Garden. Andrew Mangiapane scored a double for the Rangers. Darryl Sutter’s team confirmed their status as one of the strongest teams in the Western Conference.

Calgary have made great progress and is unlikely to stop in New Jersey. Lindy Ruff’s team also shows high-quality hockey, but the Devils’ leaders are still young and hardly capable of stability. Besides, when the rivals are so powerful at the start of the season, the Flames.

We predict that Calgary will pick up another win.