New Jersey vs Columbus: Too many odds are against the Devils 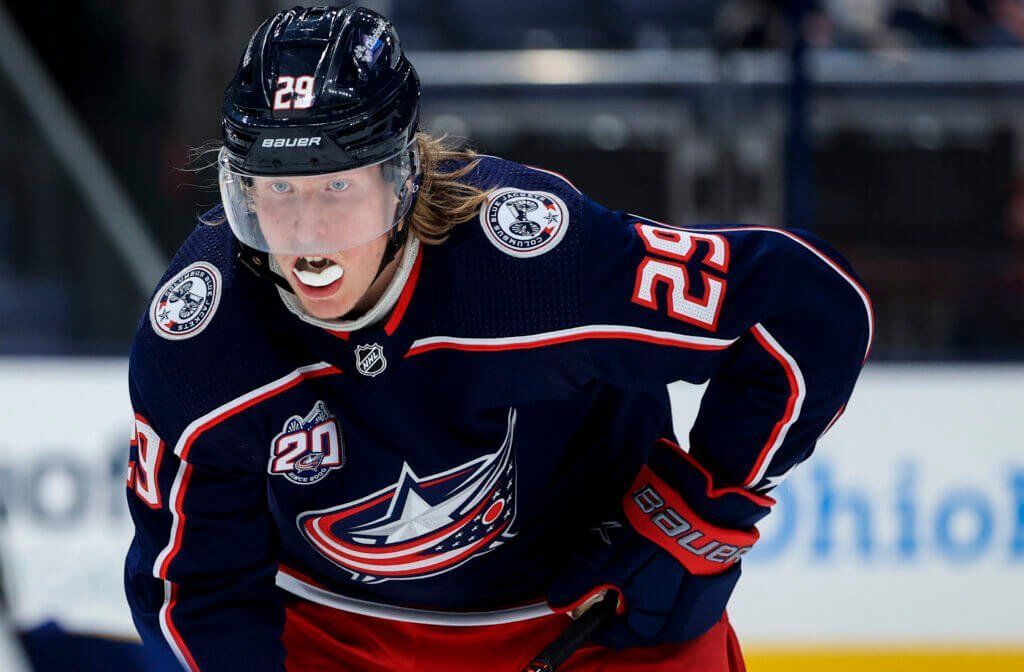 The New Jersey Devils will take on the Columbus Blue Jackets at home after playing a match in Pittsburgh less than 24 hours ago. Will Lindy Ruff's team have enough strength to resist the very strong Blue Jackets? There are several betting options to consider.

Before facing Columbus, the Devils outplayed the Pittsburgh Penguins 4-2. The decisive puck was scored by Jesper Bratt 3 seconds before the final siren. In addition to Bratt, Jimmy Vesey had a goal and Andreas Johnsson scored twice.

The win in Pittsburgh was the fourth for the Devils. The young team had only two losses. Lindy Ruff's team is very confident at the start of the season.

In fact, the changeover that happened in the offseason with the team from Ohio isn’t a painful one. New coach Brad Larsen is an assistant to former Jackets coach John Tortorella. The changes in the roster can't be called global, either – the leading roles in Columbus are taken by pretty much the same players as in the past couple of seasons.

Clearly, today's Blue Jackets have a certain limit on their roster. It's just hard to figure out its real size yet. For example, in the season opener, Columbus beat Arizona 8-2, and only a few days later they were thrashed by Detroit away, 1-4. The same instability is typical of Columbus' last two games so far. First, the Blue Jackets dealt with a very strong Dallas 4-1, and then they failed to handle the New York Rangers, losing 0-4.

The Devils were defeated by Columbus in 7 of the last 8 home matches.

The Devils just played in Pittsburgh and are approaching the matchup with Columbus not only without the injured Jack Hughes but also exhausted – the meeting with the Penguins was very energy-consuming. Columbus is likely to have no problems in the upcoming game, while the Devils have very little chance of success.