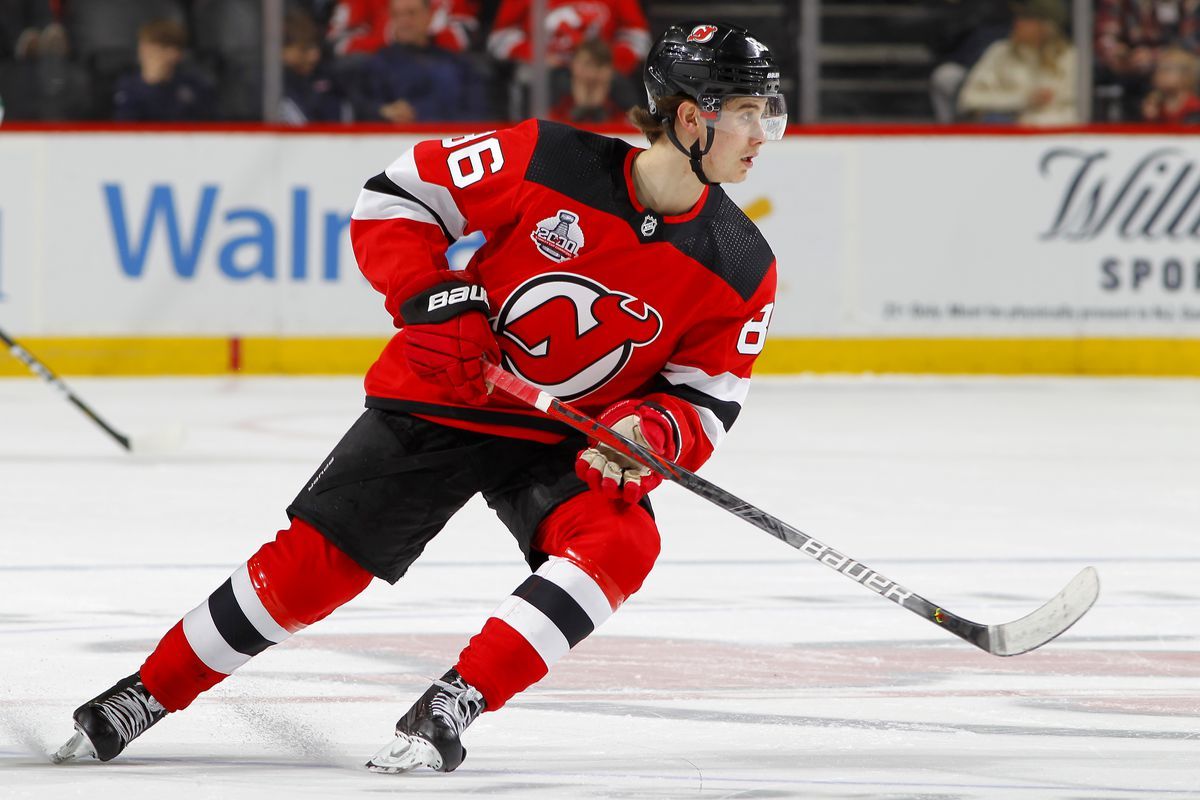 The Devils had a great game against Chicago, beating the opponent in overtime. Now Lindy Ruff's team will take on Seattle, which will play in Jersey the day after the matchup with Philadelphia. Is a win for the home team inevitable? There are several options to consider.

There is plenty of young talent under Lindy Ruff's leadership right now. Many of them are already becoming superstars, but just can't be stable yet due to their age. The opening game of the season, where the Devils hosted the Blackhawks, proved this point. Ruff's team controlled the game and led 3-1 with 4 minutes to play before the final buzzer. However, they let their opponent not only come back into the game but even the score with 26 seconds left with an empty net. Fortunately for New Jersey, Jack Hughes showed his individual skills in overtime and brought his team to victory. It was their first win of the season, but it's clear that an experienced team would have had less to lose in such a good matchup.

Seattle needs time to fit in

It's clear that a team assembled through the expansion draft cannot consistently achieve success. The Seattle Kraken is a textbook example now. 2 losses in 3 games, and hardly any prospects in the meeting with Philadelphia, which is going to happen soon.

It is clear, though, that the Seattle team will gradually get better. Their roster is excellent, so making the playoffs is a very realistic goal. Considering that the Pacific Division has not that strong teams.

It’s their first face-off in history.

No matter how the Seattle game ended in Philadelphia, it is clear that the Krakens have little chance of success in New Jersey. Back-to-back games are tough, and when you first have to play away against the mighty Flyers and then visit Lindy Ruff's incredibly tough team, it's even tougher.