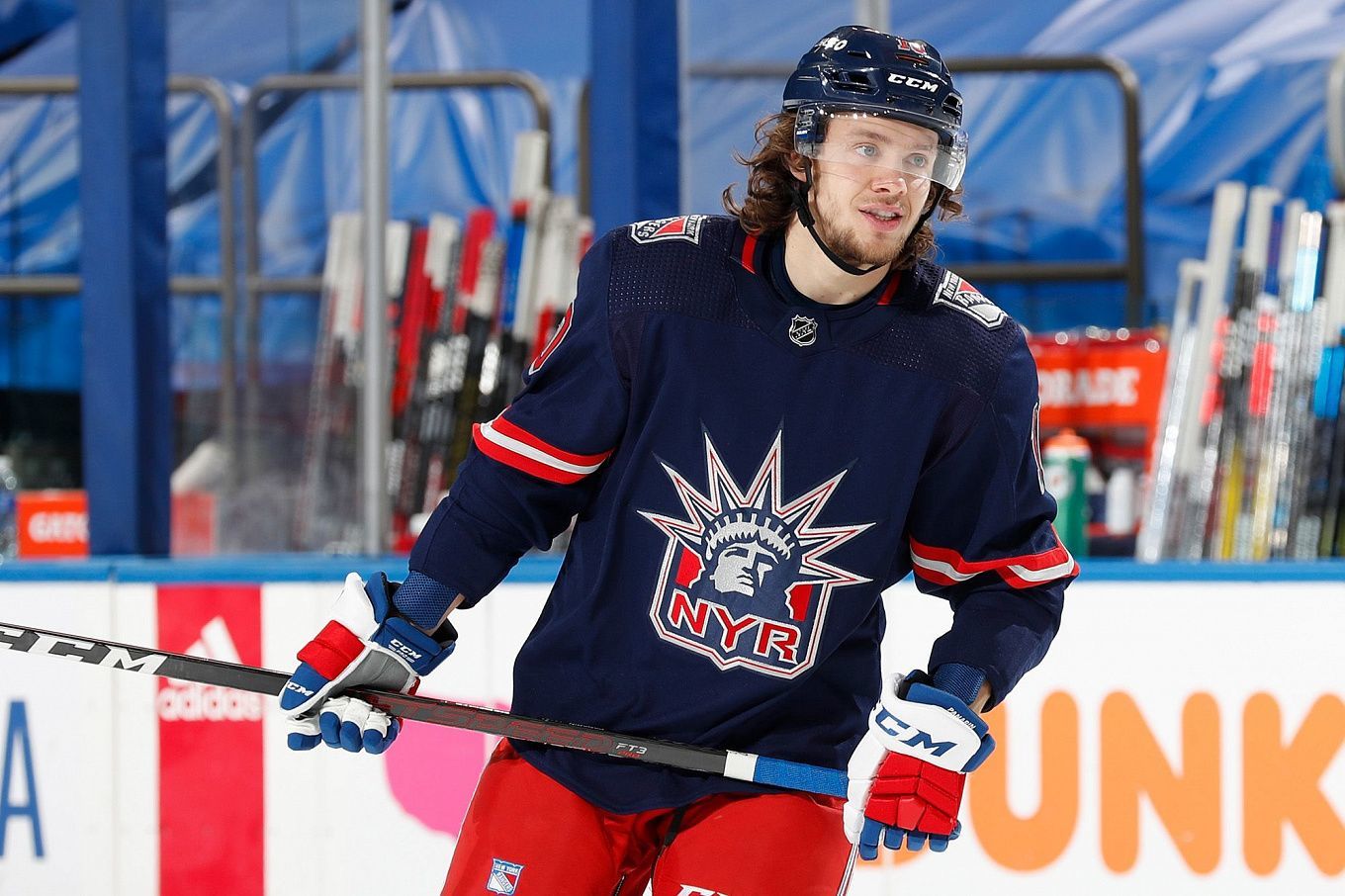 San Jose have a very difficult road back-to-back. After beating the New York Islanders in overtime, Bob Boughner’s team will play the New York Rangers at Madison Square Garden. Will the Sharks manage the second part of the back-to-back as well? We’ll pick a few options to bet on at once.

Rangers are coming off a strong showing in recent games

For their game against San Jose, Gerard Gallant’s team approaches the game with a streak of 4 straight wins in regulation time. The Rangers have won 8 of their last nine games. Gallant’s ideas, which enabled the coach to take Vegas to the Stanley Cup final and win the World Cup with Canada, still work. Well, why should it be any different? The Rangers are 2nd in the Capital Division and share 1st place with Florida in the entire Eastern Conference in terms of points lost.

In their previous game, the Rangers handled Philadelphia 4-1. Kaapo Kakko had two assists. Artemi Panarin had a goal and an assist.

The Sharks got off to a flying start, then had difficulty playing with an experimental lineup because of a covid outbreak, and are now back on track. The meeting with the Rangers is the fourth for the Sharks on the road trip. San Jose had won all three games before that. Bob Boughner’s team took turns beating Chicago and New Jersey in regulation time. Then they beat Barry Trotz’s Islanders. Overall, the Sharks have 13 wins in 23 games. The team ranks fifth in the entire Western Conference. Who’d have thought?

The meeting with the Islanders was extremely difficult for the Sharks, but the Islanders’ problems with their roster still took their toll. The score 1-1, established in the middle of the first period, remained in force until the final siren, and Erik Karlsson brought San Jose the win in overtime.

San Jose have a back-to-back and fourth straight road game against the very powerful New York Rangers of late. Most likely, the Sharks will lose. Probably in regulation time. The Rangers have won their last four games within 60 minutes, including a 5-2 win against Boston at the TD Garden, which is difficult to beat.