Ottawa Senators vs Boston Bruins: Betting on Total Under 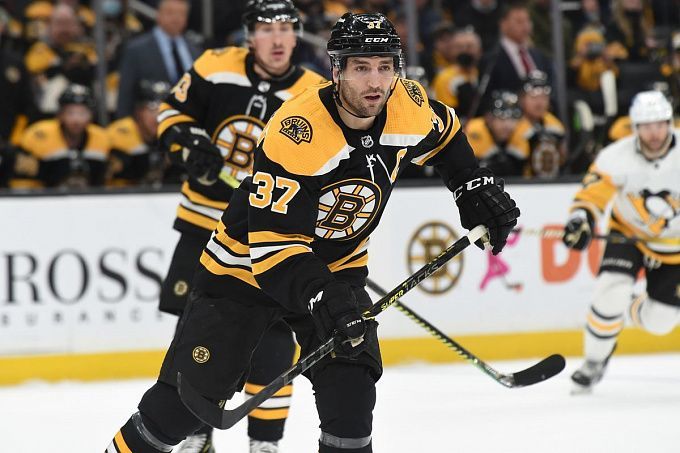 Prediction for the NHL Ottawa Senators vs Boston Bruins match, which will take place on February 20. Check the team conditions and choose several betting options.

Ottawa isn't hopeless. More recently, Ottawa had a great game against Washington, which they defeated 4:1. After that, they were defeated by St. Louis 2:5, but in their last game, the Senators managed to beat Buffalo 3:1. However, Ottawa is only sixth in the Atlantic Division standings with 40 points and is 18 points behind the coveted playoff spot.

Boston is far from optimal, with only one win in their last five games. By the way, they managed to beat Ottawa 2:0. After that, they lost 1:2 to the Rangers on a penalty shot and 1:4 to the Islanders. As for Boston's position in the Atlantic Division standings, they finished in the playoff zone with 58 points, six points ahead of the next-place Detroit.

We think the bookmakers have buried Ottawa early. Boston is not in good shape, and they won't have an easy ride. The Senators will want to take revenge on the Bruins for their recent loss, especially once again in front of their stands. We expect the home team to play defensively in the secondary, which will lead to their success. However, we will choose total under as the main bet. Prediction: Total Under (5.5).