Ottawa Senators vs Los Angeles Kings Prediction: The Senators have a good chance of success 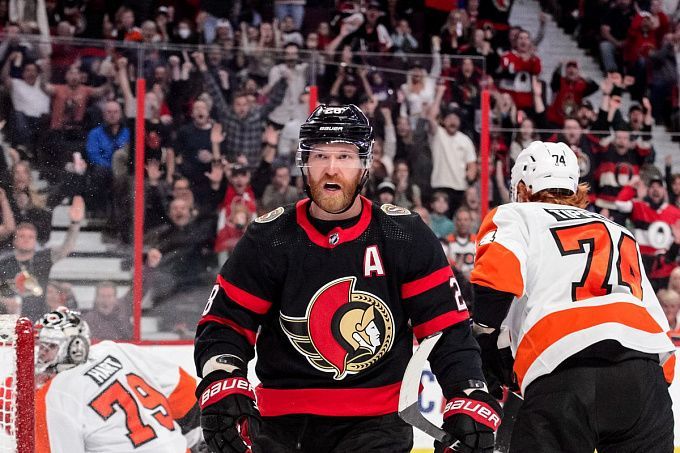 Prediction for the NHL Ottawa Senators vs Los Angeles Kings match, which will take place on December 7. Check the team conditions and choose several betting options.

Ottawa is on a roll. In the last five games, Ottawa has had four wins and one loss, which is an excellent result for an NHL outsider. Thus, the team scored eight points, thanks to which the Atlantic Division standings almost caught up with the penultimate Buffalo. In the last two games, the Senators beat the Rangers in overtime (3:2) and then San Jose (5:2) by three pucks.

Los Angeles got off to a solid start to the current campaign but suffered a setback. They have only two wins in their last five games - 5:2 over San Jose and 5:3 over Arizona. In the other three, the Kings have suffered setbacks - 2:3 against Ottawa, 8:9 against Seattle, and 2:4 against Carolina. The Kings have not had much trouble in the Pacific Division so far. They're settling for third place with 30 points in 27 games.

If we judge by the season as a whole, Los Angeles looks preferable, but if you look at the last five-game stretch, it's Ottawa. Also, the Senators will play their second game in a row in front of their stands, where in the first game, they certainly pleased their fans with a three-goal victory over San Jose. In our opinion, the Senators will be stronger, but we suggest betting on the standard total over.