Ottawa Senators vs New York Rangers Prediction: Ottawa is playing much better away 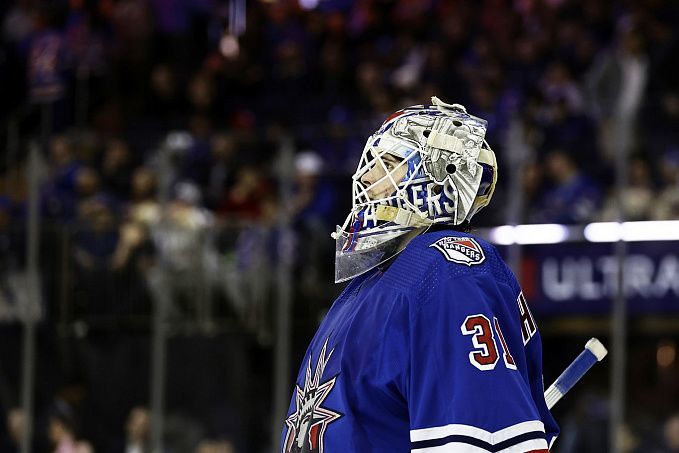 Prediction for the NHL Ottawa Senators vs New York Rangers match, which will take place on December 1. Check the team conditions and choose several betting options.

Before the start of the regular season, the Red and Black should have been expected to make significant progress, but they're not. In their first six meetings, the Senators won four games but then went on a seven-game losing streak. Since then, they have been playing unevenly, but in their last two games, they beat Anaheim and Los Angeles 5:1 and 3:2, respectively, maintaining their 15th place in the Eastern Conference standings.

The Rangers have also failed to live up to expectations in the regular season. Their solid showing in last year's Stanley Cup gave some hints that the Bluebirds were getting closer to the NHL elite, but now there are doubts about that. Since the start of the season, they have played unevenly, alternating between successes and glaring failures. By mid-November, it looked as if the New York club was finally on the rise, picking up points in four games in a row, but they have lost their last three games to Anaheim 2:3, Edmonton 3:4, and New Jersey 3:5, dropping to tenth place in the Eastern Conference standings.

Ottawa is an incredible team, which lately plays much better on the road than in the native walls. In their last seven home meetings, the Senators scored only 2 of a possible 14 points (14%), beating Buffalo 4:1, and in the remaining six games, they lost in regulation time. Now the Red and Black have a slim chance of scoring, as their opponent will be a more skilled and experienced team from New York, who have lost three games in a row and intend to break their losing streak. So, we suggest betting on the Rangers to win the game for 1.80.

We shouldn't expect high goalscoring activity in the upcoming encounter. In the last four head-to-head meetings, Ottawa and the Rangers have scored only 19 goals against each other (4.75 goals per game average). The Senators haven't scored more than six goals in eight games in a row. With this in mind, we would consider a total under six goals at odds of around 1.87 to be an optimum prediction. In addition, it is worth paying particular attention to the bet on Filip Chytil To Score for 4.50.