Ottawa vs Dallas: Third away game in a row doesn’t benefit the Stars 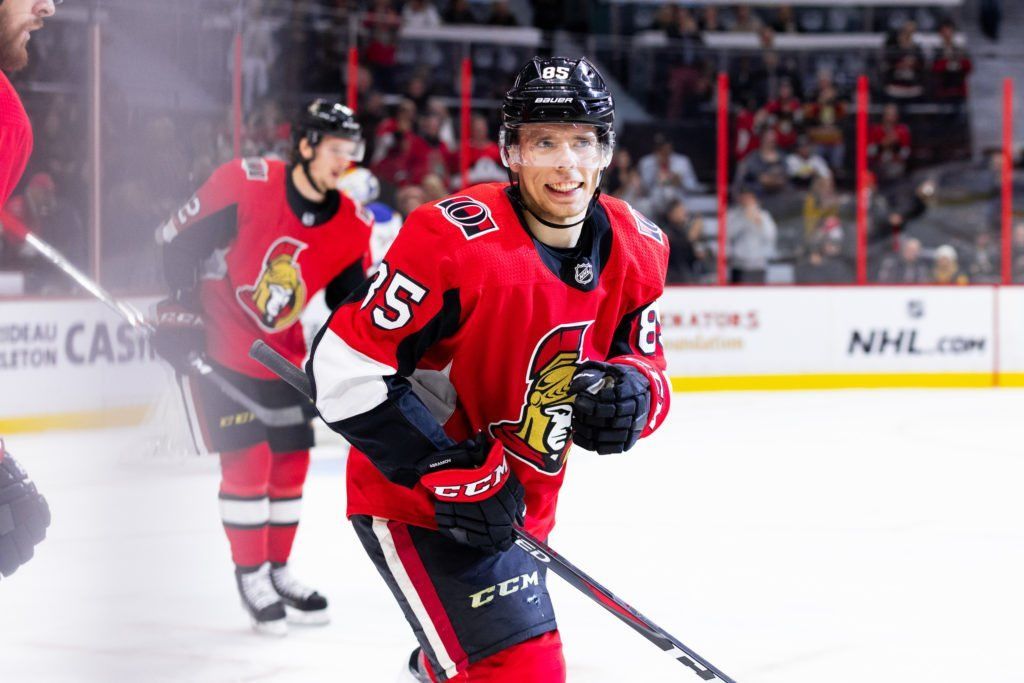 On the night of October 17, there is only one game scheduled in the NHL. It is to take place in Ottawa where the local Senators will try to beat Dallas. It will not be easy: the Stars were thrashed by Boston and seem to count on success in Canada. There are several options to bet on.

The Senators again do not claim anything in this season. The team's roster looks understaffed, lacks winning experience and depth. The same can be said of the coaching staff. D.J. Smith certainly doesn't look like a playoff-level coach.

At the start of the season, the Senators had a double-header with Toronto. Ottawa won 3-2 at home, taking advantage of their opponent's fatigue after the back-to-back. On the road, the Maple Leafs took 3-1 revenge. One win and one loss is not a bad start for the Senators.

Dallas is picking up momentum

The loss to Boston shouldn't be misleading: the opponent is too strong, and playing at home is an advantage itself. Moreover, the Bruins had no easy task at all. Dallas kept their chances to win until the very end and Brad Marchand finished with an empty net just minutes before the final buzzer.

Before the trip to Boston, Dallas handled the powerful New York Rangers, winning an away game 3-2 in overtime. Miro Heiskanen had the winning puck. Yet another confirmation that the Stars have one of the best offensive-defensive lines in the league.

The Stars have lost their last four games in Ottawa.

Dallas, of course, is already set to win in the main time. With the Rangers, the Stars allowed the opponent to go 0-2, and in the match against Boston looked very decent against a powerful opponent. But it seems that Rick Bowness's team will not be able to cope with Ottawa. The third away game in a row, with a back-to-back, doesn’t look good for Dallas. Ottawa will also have a back-to-back, but still after the meeting in Toronto (about 300 kilometers to Ottawa) and at home.

Prediction: If Dallas wins, it’ll be in overtime.