Ottawa vs LA: The Kings will be close to their 7th straight win 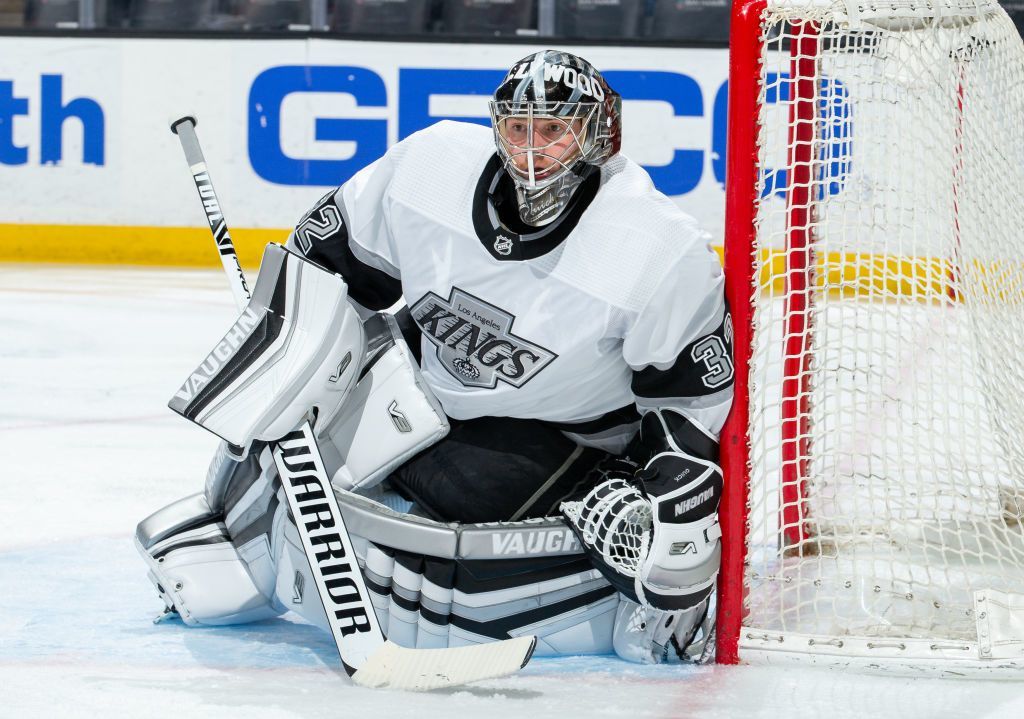 Will the Los Angeles Kings return to playoff contention? Todd McLellan’s team has won 6 straight games and will now play the local Senators in Ottawa. Will the Kings be able to extend their winning streak? There are several betting options to choose from.

After playing a few good games at the beginning of the championship, the Senators started to lose again. Unfortunately, everyone has become accustomed to this state of affairs in recent years. D.J. Smith’s team is coming into this meeting with Los Angeles with a five-game losing streak. Ottawa have eight losses in the last nine games. The team’s prospects from the Canadian capital are extremely doubtful this season as well.

The latest games from Todd McLellan’s team can’t help but make Los Angeles Kings fans happy. The Californians have now won 6 straight, officially returning to the playoffs. The Kings moved into fifth place in the Pacific Division standings and are currently tied with the San Jose Sharks for the top 4.

The Kings handled the weak Montreal (twice) and Buffalo during the winning streak, outplayed the powerful St. Louis, and crushed Toronto 5-1 away.

For Los Angeles, the game in Ottawa will be the third on their trip to Canada, and it’s not a given that the Kings won’t have any problems in the upcoming game. Ottawa have not won in a long time and will surely do their best to break their losing streak finally. It’s likely that, as in three of Ottawa’s previous six games, the winner will be determined outside of regular time. Fortunately, the Kings have been doing just fine there so far.

We predict that Los Angeles will not lose and possibly win again in overtime or a shootout.