Ottawa vs Pittsburgh: The Penguins will get the long-awaited victory in regulation time 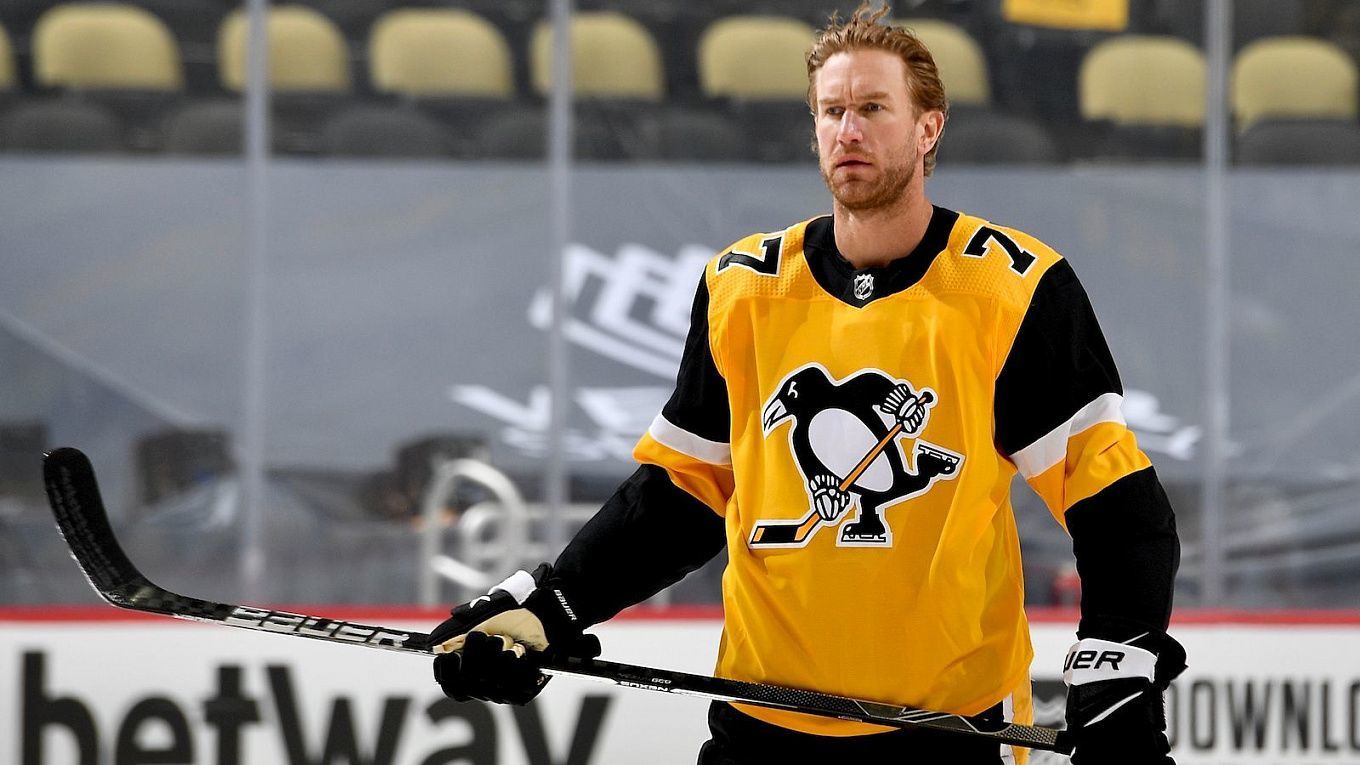 Pittsburgh is still without Crosby and Malkin and will play the Senators in Ottawa. Mike Sullivan's team hasn't won in regulation time since October 24. Has the time come? Let's pick a few options to bet on.

Ottawa is in a bad place

Not only do the Senators basically have limited roster manpower, but they also found themselves in the middle of an epidemic. On the eve of the meeting with Pittsburgh, the Senators once again had to cancel practice because of an outbreak of COVID-19. It is clear that Ottawa cannot dream of any success on the ice right now.

In their previous game, D.J. Smith's team was unable to break Jonathan Cook on their own ice, losing to the Los Angeles Kings 0-2. The loss was Ottawa's sixth in a row and ninth in its last 10 games. Eight of their nine losses during that span were to the Senators without a point in regulation time.

Pittsburgh is having a hard time

But Mike Sullivan's team doesn't let anyone get away with it. In particular, in the last 4 games, the Penguins did not leave the ice without a point - they beat Philadelphia in overtime and had three shootouts, where they lost to Chicago and Minnesota, but defeated Florida on the eve of the trip to Ottawa. Sergei Bobrovsky, who returned from injury, played in goal for the Panthers, so the win by Pittsburgh and goaltender Tristan Jarry in the shootout was doubly honorable.

Pittsburgh has two consecutive losses in Ottawa, but both of those were back in 2018.

Pittsburgh's roster is also weakened - and those coming out of the infirmary are constantly being replaced by newcomers. Nevertheless, we should not forget that the Penguins are, first and foremost, a coaching team. Mike Sullivan, even in such difficult conditions, is consistently scoring points. The same cannot be said of Ottawa - even with an optimal roster, D.J. Smith is still unable to make the team play effectively.

Prediction: Pittsburgh will cope with inconvenient circumstances better and get the long-awaited victory in the regular time.