Ottawa vs St Louis: The Blues will justify their status as favorites 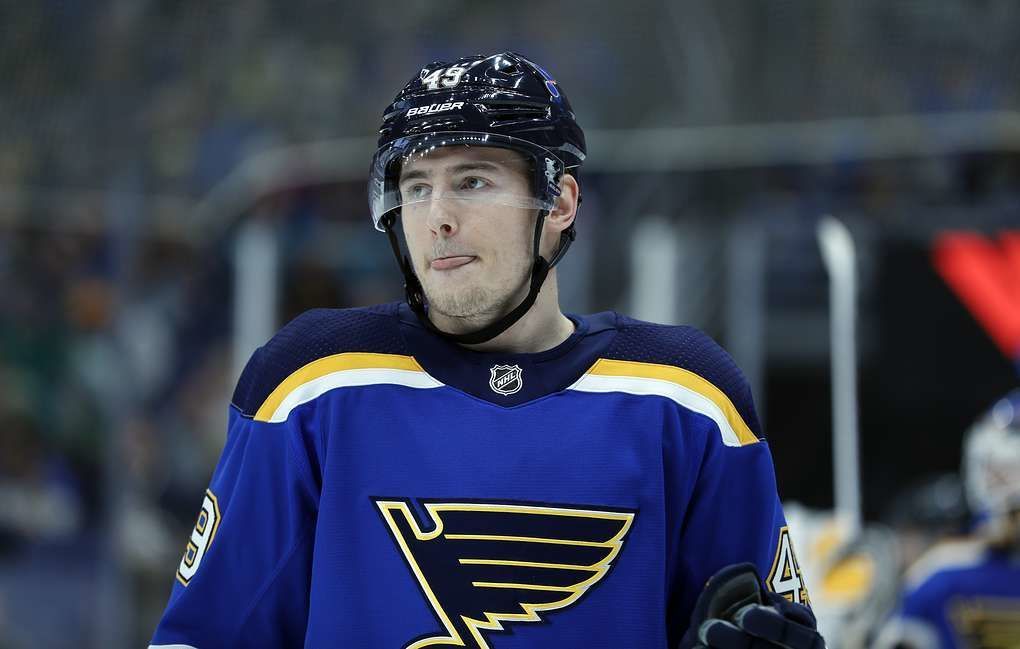 Ottawa have only beaten St. Louis in one of the last six head-to-head encounters. Will D.J. Smith's team be able to improve that statistic now? We predict that the Blues will be stronger again!

Ottawa are having another modest season, continuing to grow and get stronger. The Senators have a lot of young and promising players who can meet big challenges for the foreseeable future, but for now, they are far from reaching their Cup ambitions. Nevertheless, the Red and Black have been doing quite well recently. In their five previous meetings, D.J. Smith's team posted three wins and two losses, and the day before, they beat Washington 4-1 on the road for the first time in years. Despite the good run, Ottawa remain in 13th place in the Eastern Conference standings with little chance of making the playoffs.

St. Louis are a much stronger and more stable team that continues to be among the Stanley Cup contenders. In the current regular season, the Blues hardly allow any slumps, which is why they are in the group of leaders. Craig Berube's team has managed five wins and three losses in the last eight meetings, which is not too bad, but they look even better on the season as a whole. The day before, the Blues hosted Chicago, where they managed to win easily, 5-1. This local success allowed St. Louis to climb to fourth place in the Western Conference standings, although 13 points behind the leader.

Ottawa and St. Louis, at the moment, are teams of quite different levels. If the Senators are among the outsiders in the East and have no realistic chance of making the playoffs, the Blues are among the leaders in the West, showing very stable results. The statistics for their head-to-head encounters also favor the Blues, as they have beaten the Red and Black five times in the last six fixtures, every time in regulation time. As a result, a bet on the victory of St. Louis for 1.76 is inevitable.

Ottawa are a team that continues to have serious defensive problems this season. In 45 meetings played, D.J. Smith's charges have allowed their opponents to hit their goal 145 times already (3.22 average per game), which is a very modest figure for such a long distance. St. Louis, meanwhile, are adept on offense, which has now scored 162 goals (3.52 average per game) in 46 games. Moreover, in the last seven head-to-head encounters, the Blues have scored 26 goals against the Senators (3.71 average per game), so St. Louis Total Over 3.5 goals for 1.92 would seem to be a good bet.

Ivan Barbashev is having the strongest season of his career. While he previously specialized only in containing opponents' leaders, he has now become St. Louis' leader by showing offensively. In 45 games played, the Russian forward scored 34 points (15 goals + 19 assists), which allowed him to set a personal best performance, although there are still more than three dozen games left in the regular season. With that in mind, it's worth taking a closer look at Ivan Barbashev Total Over 0.5 points for 3.74.