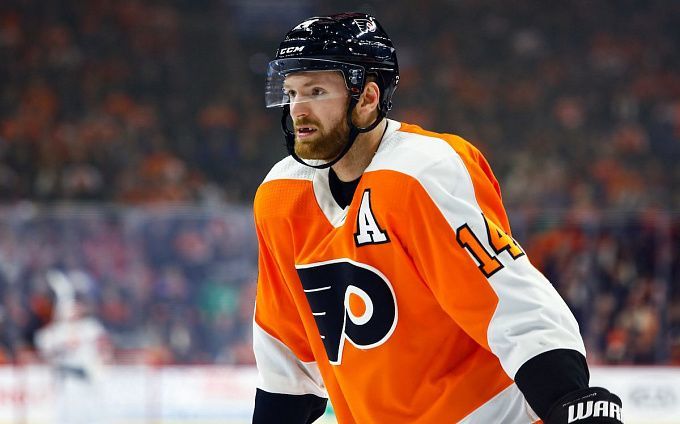 Philadelphia has recovered after the change of head coach. Ottawa won 5 matches out of the last 7. Who will be stronger in the upcoming game? Let's choose several options for the bet.

The Flyers failed to win the last game, but Mike Yeo's team could still earn points. In an away game against Montreal, the Flyers finished the regular time with a score of 2:2 and lost in a shootout. Thus, Philadelphia scores points from the previous four matches in a row. Before Montreal, the club defeated New Jersey at home and coped with Vegas and Arizona in regulation time.

Ottawa in a Good Shape

D. J. Smith's team finally started winning steadily. In the past seven matches, Ottawa has won 5 times. Moreover, during this period, among the opponents of the Senators, there were such powerful teams as Carolina, Tampa Bay, and Florida, which Ottawa beat 8:2. The Senators beat 4:0 the defending champion. On the eve of the trip to Philadelphia, Ottawa again played away with Tampa Bay and lost 1:2.

After Alain Vigneault left Philadelphia, the Flyers finally revealed their attacking potential. Ottawa also works excellent on the opposite half of the arena – 8 goals flew into Spencer Knight's cage in the match with Florida. There will likely be a total over in the upcoming game.