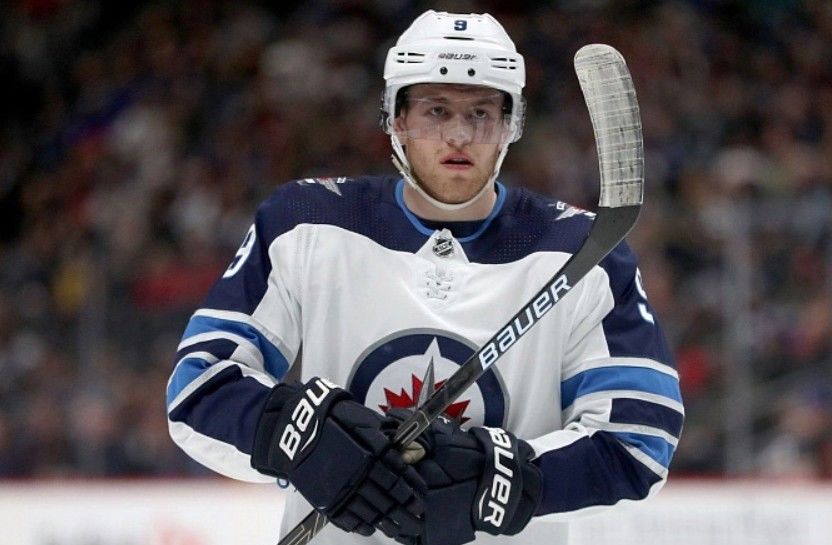 Prediction for the NHL Philadelphia Flyers vs Winnipeg Jets match, which will take place on February 2. Check the team conditions and choose several betting options.

Philadelphia has had a disastrous regular season, something we're slowly getting used to. For years, the Flyers were considered solid NHL mid-majors, but this is the second year in a row that they have failed. The Orange started the current season not too severely, but their results gradually took a turn for the worse, leading to the firing of Alain Vigneault, but Mike Yeo cannot yet save the club either. His team started 2022 with a 13-match losing streak, making it extremely difficult for them to reach the playoffs. The day before, the streak was broken when Philadelphia defeated Los Angeles in overtime (4:3). As a result, the Flyers remain in 12th place in the Eastern Conference standings.

Winnipeg is another team that has been a regular playoff contender in recent years, but they have shown some regression in the current regular season, leading to the recent dismissal of Paul Maurice. The change of head coach has not drastically improved their results. In addition, the Jets had already suffered a six-game losing streak in January. It had seemed that a trip to Missouri wouldn't bode well for Dave Lowry's side, but in fact, they managed an easy 4:1 win over St. Louis. Winnipeg is currently only 13th in the Western Conference standings, but they don't have too much left to play for in the top eight.

Philadelphia and Winnipeg have been domestic lately, as the last nine encounters have been won exclusively by the home side, while the Jets have failed to win eight games in a row in Pennsylvania. The upcoming meeting is the best chance for Dave Lowry's men to break such a bad streak, as the Flyers are now in a terrible state, having lost 13 of their last 14 battles. The visitors also have game problems, but not so severe. So, we suggest betting on Winnipeg to win the match for 1.68.

Philadelphia and Winnipeg are teams that look weak in the regular season and are in danger of missing the cup battles. The Flyers have lost 13 of their last 14 meetings, while the Jets have won just once in their previous seven games. Both teams must play solidly to get some points and improve their position. Therefore, we suggest betting on a total under 5.5 for 1.80.

Andrew Copp is one of Winnipeg's most consistent hockey players. In his eighth season with the Manitoba team, he has always had decent personal stats without dropping below his usual level. The American played in 41 games in the regular season and scored 28 points (12 goals + 16 assists). The Jets have nearly half of the regular season left to play, so the 27-year-old stands a good chance of updating his personal best with 11 points. He is in good form, so we suggest betting on the Andrew Copp total over 0.5 for 3.5.