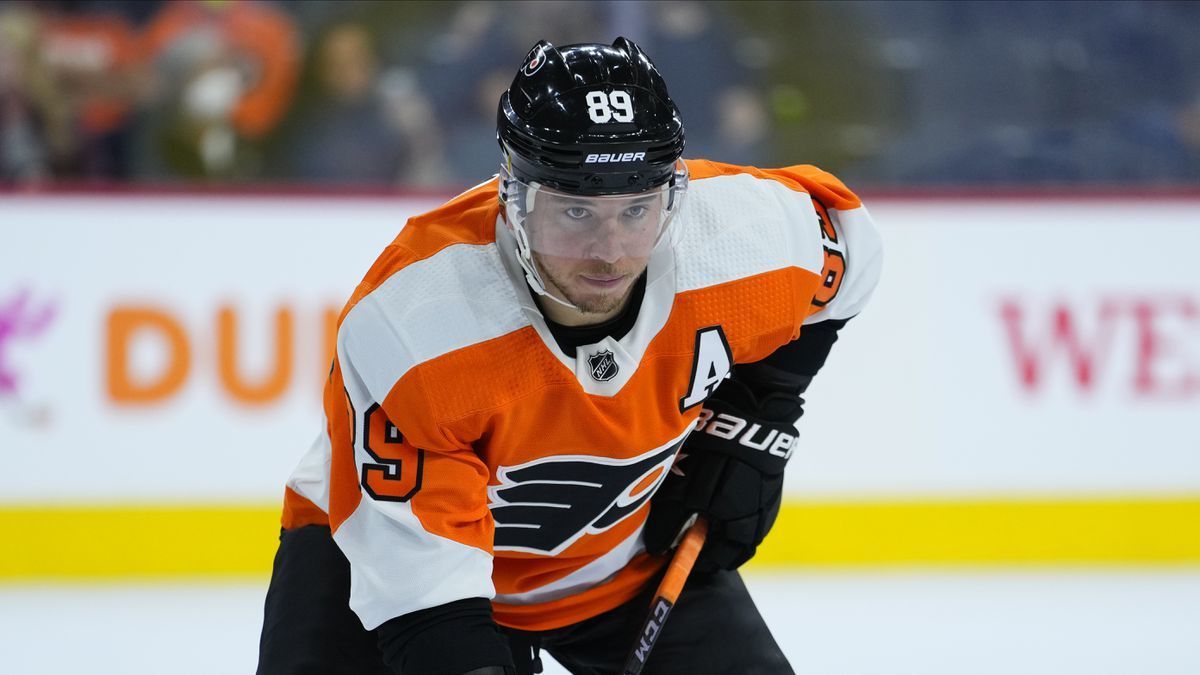 After an away win over Washington, Philadelphia will take on Toronto at home. Surprisingly, the Flyers, who have won 6 out of 10 games, are once again underrated. Will Alain Vigneault's Flyers prove that they are one of the strongest teams in the Eastern Conference? Let's pick a few options to bet on.

Philadelphia is a true contender

At the start of the season, Philadelphia is showing very high-quality hockey, seriously claiming to be one of the strongest teams in the East. In 10 games, the Flyers have 6 wins and only 2 losses in regulation time – in Calgary and at home from Florida; outside of regulation time, the Flyers lost to Vancouver in the very first game of the season and Pittsburgh. And beat, in addition to Washington, such powerful teams as Boston and Edmonton, among others.

The success of the Flyers at the beginning of the championship is not surprising. This season is their third under a very good coach, Alain Vigneault. After the unsuccessful championship last season when the Flyers didn't make the playoffs, the franchise management didn't break off their relationship with the coach but strengthened the roster considerably. The offensive lineup was already quite balanced, but the set of defensive players now poses a serious threat to opponents – Keith Yandle, Ivan Provorov, Rasmus Ristolainen, Justin Braun, and Ryan Ellis has played only three games so far this season.

After a terrible start to the season, culminating in a 1-7 loss to Pittsburgh, the Maple Leafs have won five straight games. In this way, Sheldon Keefe's team climbed into the top 4 of the Atlantic Division. On the eve of the matchup with Philadelphia, however, there was another setback, 1-5 on home ice from the Los Angeles Kings. The Leafs still couldn't figure out how to crack the Kings' excellent keeper Jonathan Quick, who saved 33 shots.

Toronto's five-game winning streak should not be overestimated either. In addition to early championship outsiders Chicago, Detroit and Vegas, Toronto handled Tampa Bay, tying the game in the last minute of regulation time and closing in overtime, and Boston, which is hardly a serious contender this season.

Philadelphia has been unbeaten at home in regulation time for 7 encounters with Toronto in a row, the Flyers victorious 5 times.

The quotes for the upcoming match are surprising. Philadelphia not only plays at home, but also, in general, seems a much more balanced team now. Frankly, the Maple Leafs have very little chance for success in the game.