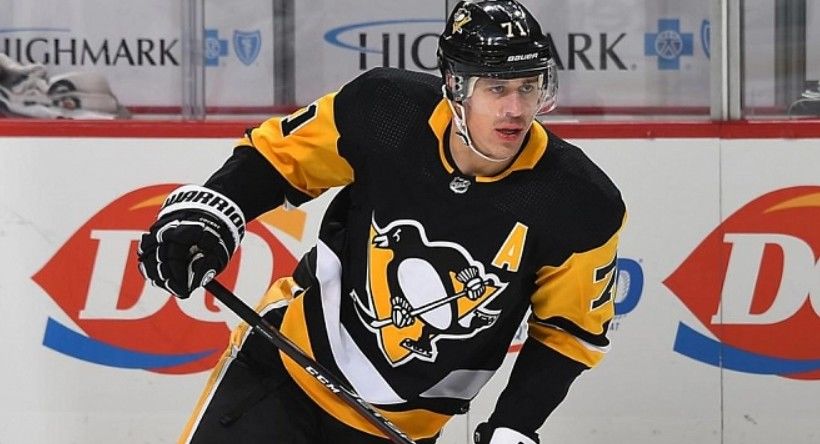 Prediction for the NHL Pittsburgh Penguins vs Carolina Hurricanes match, which will take place on February 20. Check the team conditions and choose several betting options.

Mike Sullivan's team lost 1:4 on the road to the Maple Leafs. Already in the 21st second, Pittsburgh gave their opponents the lead with a goal by Auston Matthews. At the beginning of the second period, the score was 0:2, and the critical puck flew into the Penguins' goal late in the second period when Toronto managed to take a penalty. It was virtually impossible to come back from 0:3. Bunting quickly answered a goal by Evgeni Malkin in the third period, and that was the end of it. Pittsburgh's record of 1:4 was not ideal, although it should be noted that the Leafs' goaltender Jack Campbell did a superb job hitting 45 shots on goal.

The game in Toronto was particularly disappointing for the first team. Crosby, Rast and Guentzel finished the game with a utility rating of -2. The fact is that Sidney Crosby is already struggling to compete with young NHL superstars on defence, in this case, Matthews. In an away meeting this season with Connor McDavid, Sid had -4. Given the impending playoffs, it's interesting to follow the transformation of the team's combinations in this regard. However, Crosby has a pretty acceptable +9 for the season. Rust and Guentzel each have +7.

The Hurricanes hosted Nashville in their last game and played 2.5 periods as a true Eastern Conference contender and the best defensive team in the league. Carolina was confidently leading 4:1, and the Predators had little chance for a positive result. However, five minutes before the final siren, the Hurricanes allowed their opponent to get back into the game. Nashville scored and, a couple of minutes later, scored again. In the end, Carolina brought the game to a 5:3 victory, but the incident was an alarm bell for the Hurricanes. Perhaps the team isn't in optimal form, or they were nervous after suffering their third loss of the season to Florida, which was put to overtime by their opponent, tying the game 50 seconds before the end of the game.

Pittsburgh needs to win in the upcoming game after a disappointing road trip to Toronto. The Penguins are likely to do just that. The team will approach the game with maximum concentration. After their complicated series with the top teams and a victorious but challenging series with Nashville, Carolina will be much less interested in a hard struggle than Pittsburgh. Prediction: Pittsburgh will be closer to a win.