Pittsburgh vs Calgary: The Flames to pick up their fifth win in a row 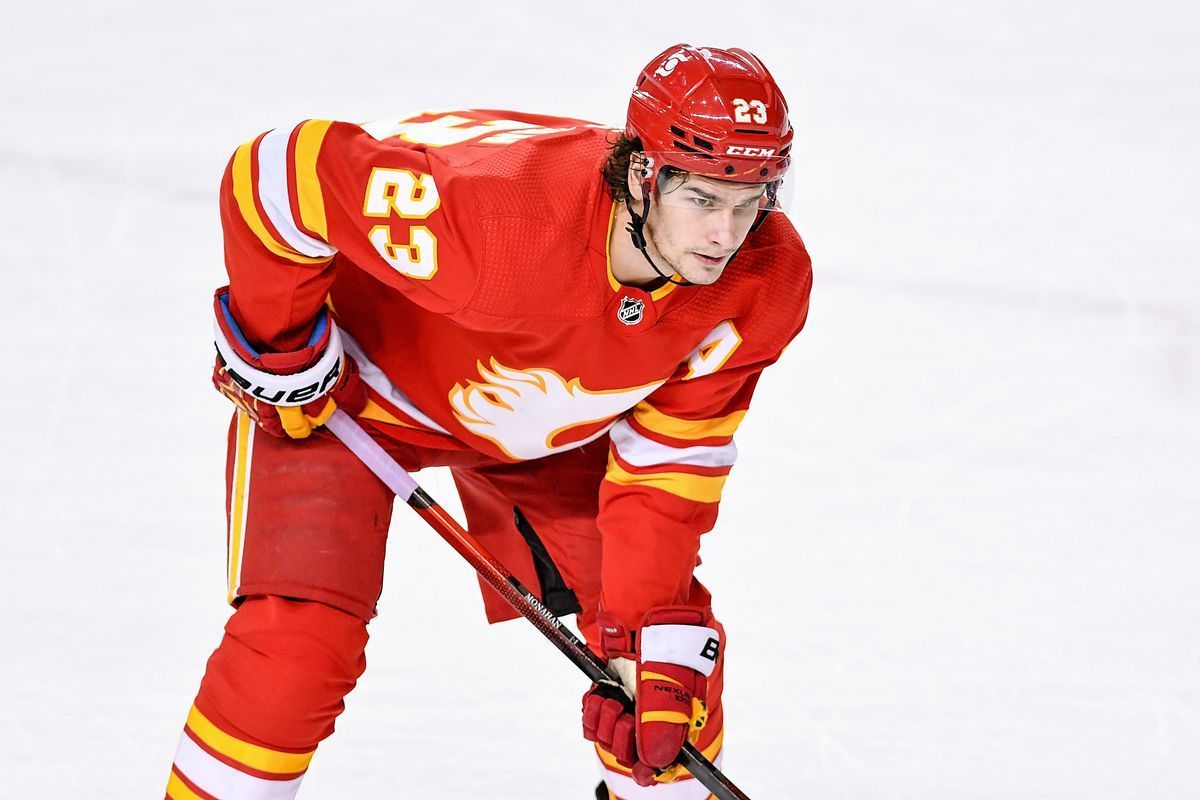 Calgary continue a great away trip. So far, Darryl Sutter’s team has four wins in four games. Can the Flames beat Pittsburgh as well? There are several betting options at once.

Pittsburgh have had an unexpectedly good start to the season

The previous game was unsuccessful for Mike Sullivan’s team. The Penguins could not oppose Tampa 1-5 on their home ice. The key moment was the second period when the Lightning scored three pucks.

Despite this loss, which was the first for the team in regulation time, Pittsburgh surprised in a good way earlier in the championship. Without Evgeni Malkin and Sidney Crosby, Pittsburgh won three games, including a 7-1 home win over Toronto, and lost twice in less than 60 minutes. Hardly anyone would have expected such an energetic start from a squad that was missing its two leaders.

After two defeats at the start of the championship, away from Edmonton 2-5 and at home from Anaheim in overtime 2-3, the Flames are unstoppable. Darryl Sutter’s team has gone on the away trip and is destroying everyone away from home so far. First, the Flames fell victim to Detroit 3-0, then Washington 4-3 in overtime, and the still very strong New York Rangers, 5-1.

Ahead of the game in Pittsburgh, the Flames extended their good run with a 5-3 victory over New Jersey. The game was decided in the first period, which ended 4-0 in favour of the Canadian team.

Calgary lately not only wins consistently but also demonstrates very high-quality hockey. The team has a very strong roster, and Sutter’s coaching ideas resonate more with the players. Likely, Pittsburgh won’t be able to withstand the Flames. Besides Malkin and Crosby, Kris Letang can’t help the Penguins. Of course, the absence of such a big-time hockey player is hard to ignore over the long haul.