Pittsburgh vs Chicago: The Penguins to beat an uncomfortable opponent 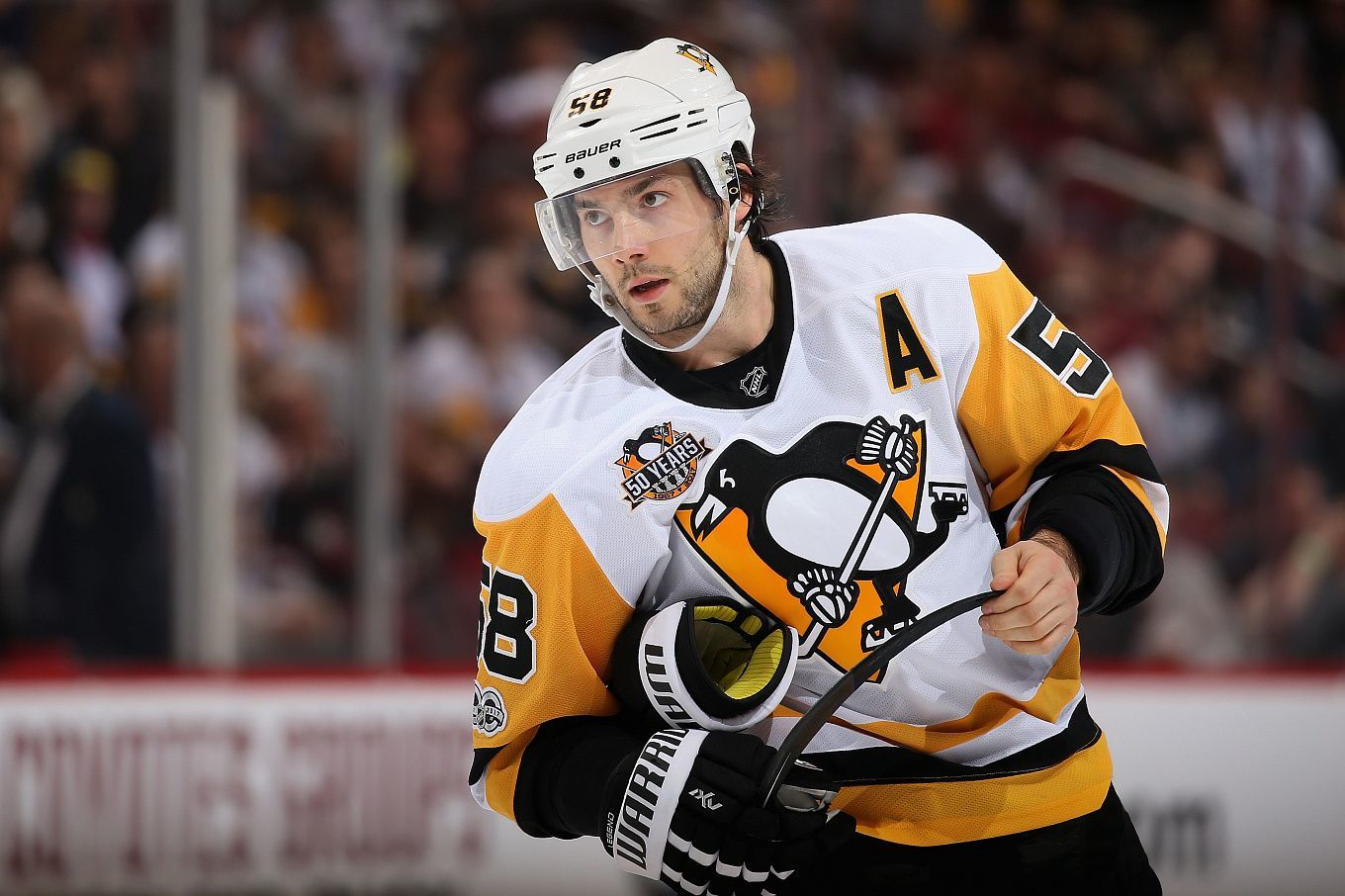 Chicago hockey players have beaten Pittsburgh in 10 of their last 11 head-to-head encounters. Will the Penguins be able to improve that statistic in the upcoming game? Our prediction: the Pennsylvanians will win this time!

Pittsburgh is off to a surprisingly good start to the regular season. Even with their optimal roster, the Penguins can hardly be considered a contender for the Stanley Cup. After all, the leaders of the Pennsylvanian club continue to age, and the new heroes are still hiding behind their backs, so it will be very difficult to oppose younger, more daring, ambitious teams. Moreover, Mike Sullivan can't count on Sidney Crosby and Evgeni Malkin as they are still recovering from injuries. With such losses, Pittsburgh managed to defeat reigning champion Tampa Bay 6-2 in their first game, and then put up a decent resistance against Florida, although they lost in overtime 4-5.

Chicago is another team that won Stanley Cups not so long ago but is gradually slipping into the ranks of NHL outsiders. The reason is the same: Patrick Kane and Jonathan Toews are not getting any younger, and the global rebuild is dragging on as club management continues to believe in the former stars. As it turns out, the Blackhawks missed out on the Cup battles again last season and even now their prospects look bleak. In the first game of the regular season, Jeremy Colliton's team lost to Colorado 2-4, then followed a 2-3 defeat at hands of New Jersey, although they took their first point of the season in overtime.

The teams have had 138 face-offs in the NHL. The Penguins won 45 times, and the Blackhawks were stronger in 93 encounters. The difference of scored pucks is also on the side of the guests of the upcoming confrontation: 496-408. The last time the rivals met was in the 2019/20 season when Pittsburgh players celebrated the 3-2 victory.

Pittsburgh and Chicago are teams of a comparable level, but the Penguins could not beat the Hawks from January 2015 to November 2019 in any way, losing 10 consecutive face-offs. Fortunately, the only encounter in the 2019/20 season interrupted such a lopsided streak, when Mike Sullivan's team was still able to cope with the uncomfortable opponent, 3-2. Now the Pennsylvanians are the favorites, as they got off to a great start in the regular season, despite serious personnel losses, while the Indians are still unconvincing. You can bet on the victory of Pittsburgh with odds of about 1.94

The confrontation between Pittsburgh and Chicago is very rich in scoring chances lately. The opponents have combined for 36 goals (6.00 goals per game on average) in their previous 6 head-to-head encounters, which is not bad even by NHL standards. We should expect the upcoming encounter to be high-scoring too, as the Penguins started the current regular season with two brilliant games against Tampa Bay and Florida — 6-2 and 4-5, respectively, and the Hawks lost to Colorado and New Jersey — 2-4 and 3-4, respectively. Thus, the optimal variant seems to be Total Over (5.5) at odds close to 1.805.